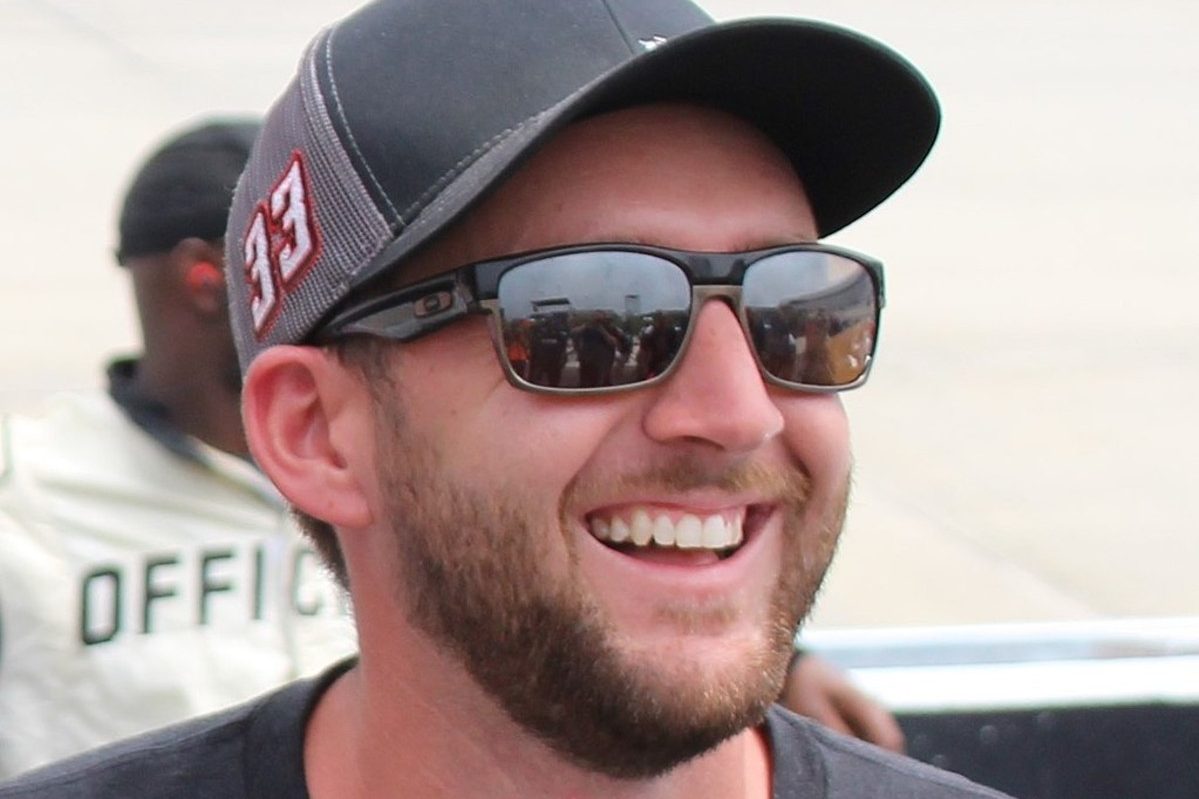 While NASCAR did not specify what warranted the indefinite suspension, Jalopnik points out that the offending post was a photo of a swastika on some sort of snack.

“On Thursday I posted a picture of my evening snack and it was taken out of context,” Reaume wrote in a public statement on Tuesday night. “It was never meant to offend anybody and I’m sorry if it did. I hope you will judge me by my character and who you know me to be.”

“I grew up in an ethnically diverse family and West Africa was my home for 13 years. My team has arguably had the most diverse set of drivers in the history of NASCAR. My goal is to continue to partner with fans, sponsors, drivers, and crew members from all backgrounds and share opportunities. I appreciate everyones support. I look forward to Daytona. Josh.”

In September, driver Mike Wallace was suspended for violating the same rules as Reaume, and NASCAR also did not explicitly identify the offending social media post.

Kyle Larson was also infamously suspended for six months for uttering a racial slur during a iRacing event, though he has since been reinstated and will race with Hendrick Motorsports in 2021.

Josh Reaume competes part-time in the NASCAR Gander RV & Outdoors Truck Series, driving the No. 34 Chevrolet Silverado for Reaume Brothers Racing, where he also serves as team owner. Reaume has run 52 truck races in six years, and racked up one top-10 finish in 2019, when he finished sixth at Daytona.

Reaume has also competed in the NASCAR Xfinity Series, having made 35 starts over the course of five years. In 2019, Reaume, who has a mechanical engineering degree, also served as the crew chief for the No. 42 entry for MBM Motorsports in the Xfinity Series.