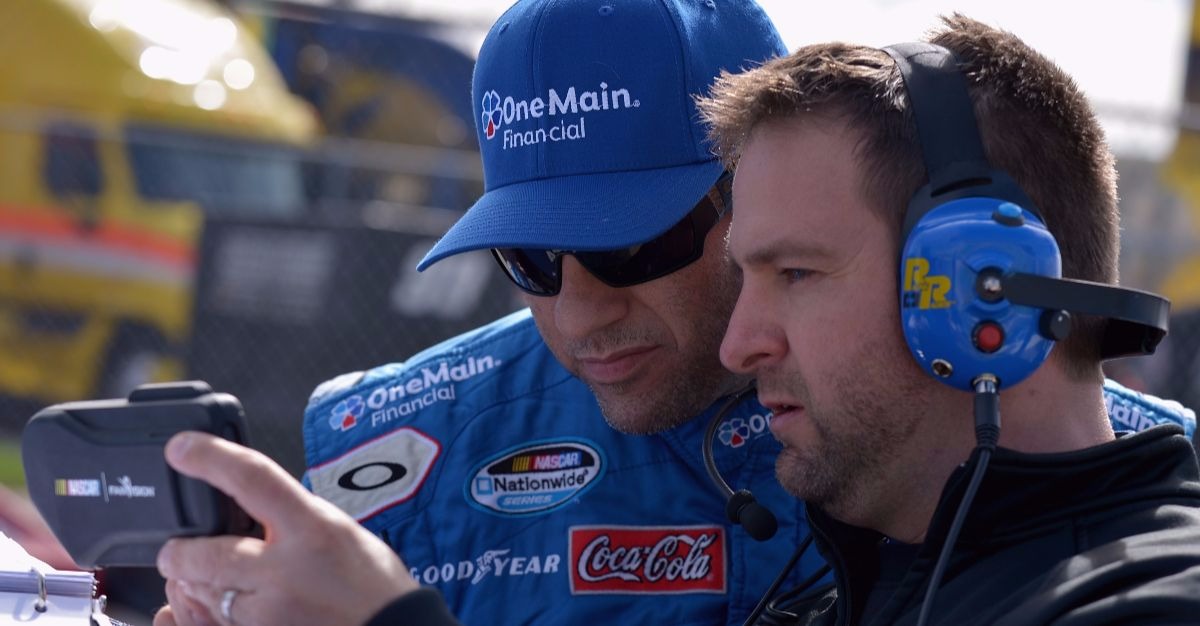 Joe Gibbs Racing has announced that Chris Gayle will crew chief for the number 20 car of Erik Jones in 2018.

Gayle and Jones were together in 2017 for Furniture Row Racing, so the move will provide the young driver some stability as he changes teams.

?I?m very excited to work with Erik again in 2018 and continue to build on our rookie season of 2017,? said Gayle per NASCAR.com. ?I think the lessons we learned together this year will be invaluable to us next season. I?m also very excited to be coming back to JGR and work with all the great people and familiar faces in that organization.?

Together, Jones and Gayle scored 14 top ten finishes and one pole position.

Related: Crew chief worried about a new rule that could hamper drivers in the championship race