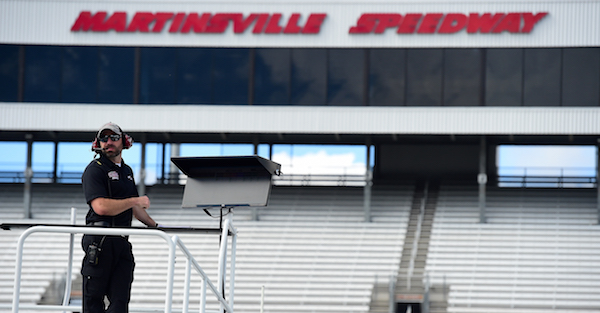 Stevens said the change will be challenging for Busch and the team on Sunday.

“We (as a title contender) might be on an island at some point in time with having to save a set of tires or having to use a set of tires to make sure we have the track position later in the race,” Stevens said. “It’s really going to mix things up for us.”

As sportscaster Jim Noble pointed out, the Truck teams actually have more sets of tires this year than they did last year.

Interestingly enough, the Truck teams have MORE sets of tires for this race than they had last year… https://t.co/iE5IiUbICI

The new rule changes the strategy entirely for teams, and Stevens is concerned about the change impacting Busch during the championship race.

But all the teams are on a level playing field, so Stevens and Busch shouldn’t use it as an excuse if they don’t come away with the win on Sunday.