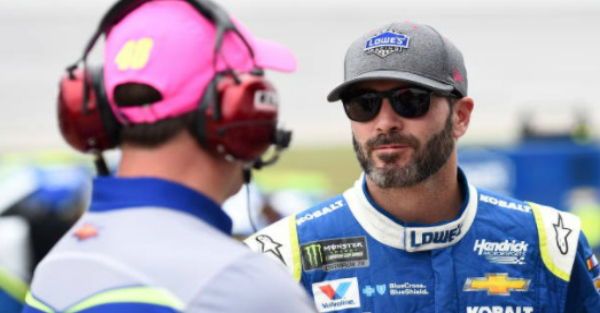 One thing that’s been evident with the paint schemes for the 2018 season is that “Black is Back” and in a major way.

The latest driver to give us a glimpse at his predominately black ride for the upcoming season is seven-time champion Jimmie Johnson. Johnson is coming off a season where things didn’t quite go his way. Hopefully the new ride is a symbol of a fresh start and can help propel him closer to a record eighth title. 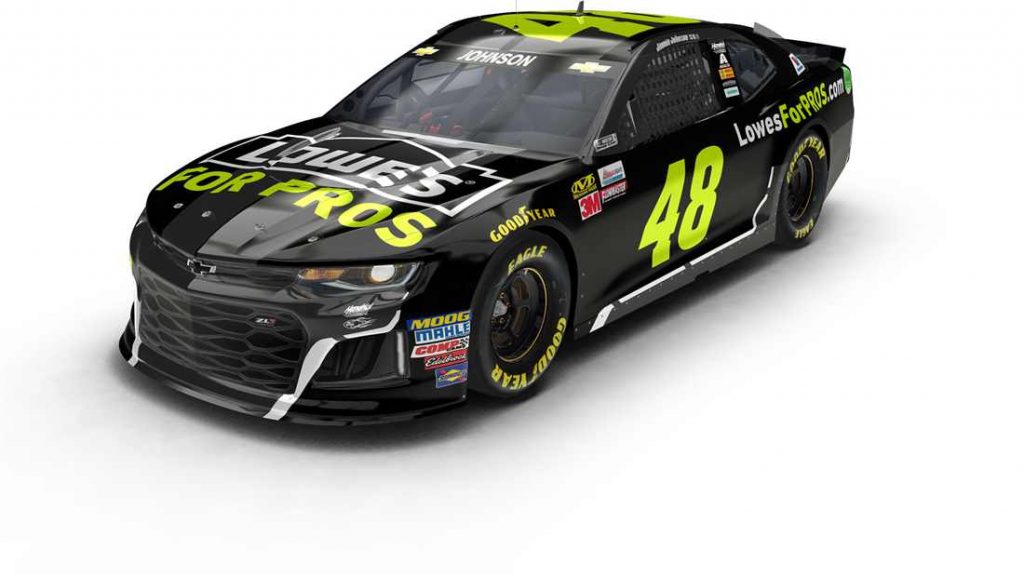 Hendrick Motorsports and Johnson revealed the ride to a captivated audience where it was greatly received.

There have been quite a few previews of black rides for the 2018 campaign. One of our favorites thus far has been Kasey Kahne with the No. 95 Procore Chevy Camaro ZL1.

Trevor Bayne’s No. 6 AdvoCare Ford is a pretty sharp ride as well.

The No.1 Cessna Chevy Camaro ZL1 that Jamie McMurray will drive this year is simply breathtaking.

Aric Almirola will be sporting a black No. 10 Ford Fusion for Stewart-Haas Racing in 2018, hopefully the new loo and new driver make a winning combination for the No. 10.

The No. 10 Smithfield Ford Fusion made its debut at the @SmithfieldBrand sales meeting in Hollywood, FL today. Can't wait to see @Aric_Almirola behind the wheel in 2018! #SmithfieldRacing pic.twitter.com/YByefdQEwC

Of the black rides released up to this point, Jamie McMurray’s and Kasey Kahne’s are in a dead-heat as our favorite. Which one is your favorite?