NASCAR decides to do away with the “Jimmie Johnson” rule 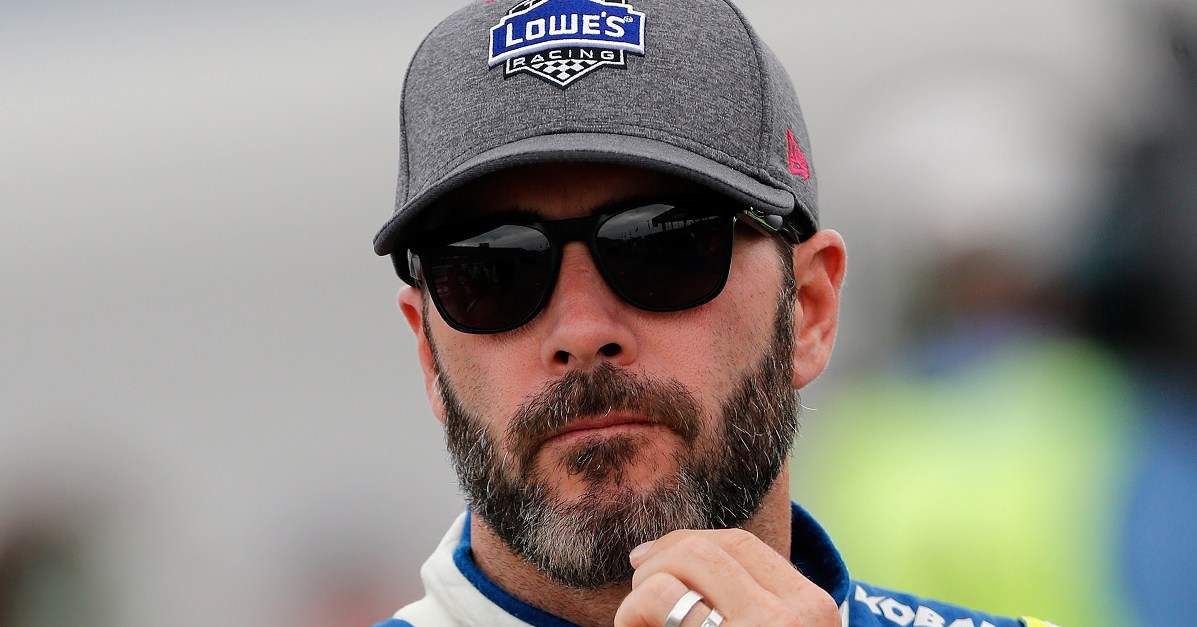 During last season’s playoffs, there were many drivers who were displeased at a controversial ruling involving Jimmie Johnson.

Johnson made a pit stop, and he left the pit box with an unsecured lug nut. His team stopped him, and Johnson backed his car back into the pit stall. However, his car wasn’t entirely in the pit stall when one of his crew members secured the lug nut, and most drivers and teams thought Johnson would be penalized.

But NASCAR officials ruled that it wasn’t a penalty, and they said they had let drivers do the same thing all year.

Related: A former NASCAR driver gets suspended for reportedly being a very bad sport

Now, NASCAR is changing the rule and doing away with what’s now being referred to as the “Jimmie Johnson rule.”

According to NBC Sports, all work on a car must be done inside the pit box. Drivers who don’t abide by that rule will be penalized.

Many drivers were confused as to why Johnson wasn’t penalized, and NASCAR wasn’t very clear on the rule to begin with. The new ruling will provide some clarity as it’s pretty cut and dry at this point. Drivers must be in the pit box while any work is being done, otherwise it’s a penalty.

The ruling on Johnson last year didn’t have much of an effect on who won the championship, so NASCAR avoided a major controversy there.