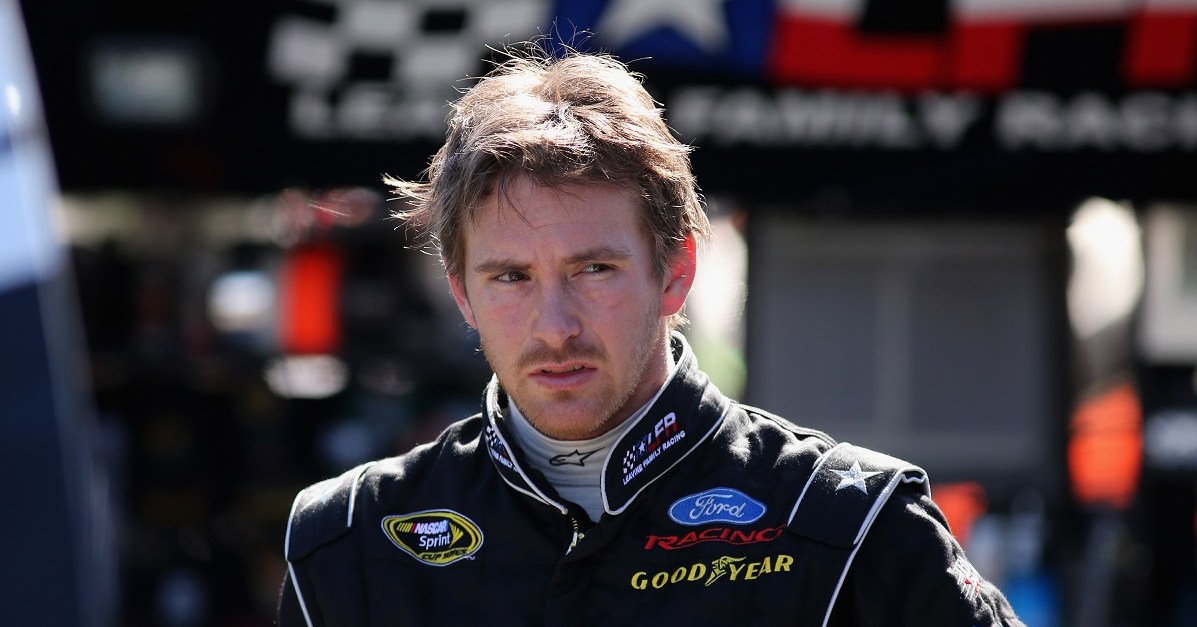 Champion Global Rallycross driver Scott Speed isn’t winning over any fans in the iRacing world. His fellow competitors have been complaining the former Formula 1 and NASCAR driver is anything but professional on the simulator.

Video clips have been popping up on Twitter and YouTube that show Speed intentionally crashing competitors to take them out of races. It came to a head this past week when Speed and professional sim racer Jake Hewlett tangled during a spec Porsche 911 race on the Nurburgring Grand Prix course, according to thedrive.com. Hewlett is a partner with Twitch and was streaming the race to his thousands of followers who got to see Speed trying to ram Hewlett’s car and knock him off the track after the two bumped running side-by-side out of a tight turn.

Sim drivers have complained to iRacing officials to do something but felt like they were being ignored. Apparently not. Speed confirmed that he has been suspended from participating in simulated racing indefinitely. Speed released a statement essentially accepting the suspension while at the same time telling folks that this is not really racing.

“This is not real life, it’s a game. The penalty for my action if protested against, is a suspension, which I accept[ed] and received. I personally wouldn’t feel like a man protesting a guy who I just accidentally wrecked out of the lead for returning the favor,” Speed wrote. “But that’s me, and I understand that thinking is not treating iRacing with the appropriate amount of respect and is wrong. For that I sincerely apologize.”

Gamers are having none of it, calling Speed a baby. Speed might be done with simulated racing altogether. It’s reported he has posted his simulator equipment for sale on Facebook for $7500.