NASCAR CEO Jim France on Sport’s Future: “We’re Getting Some Momentum Back’” 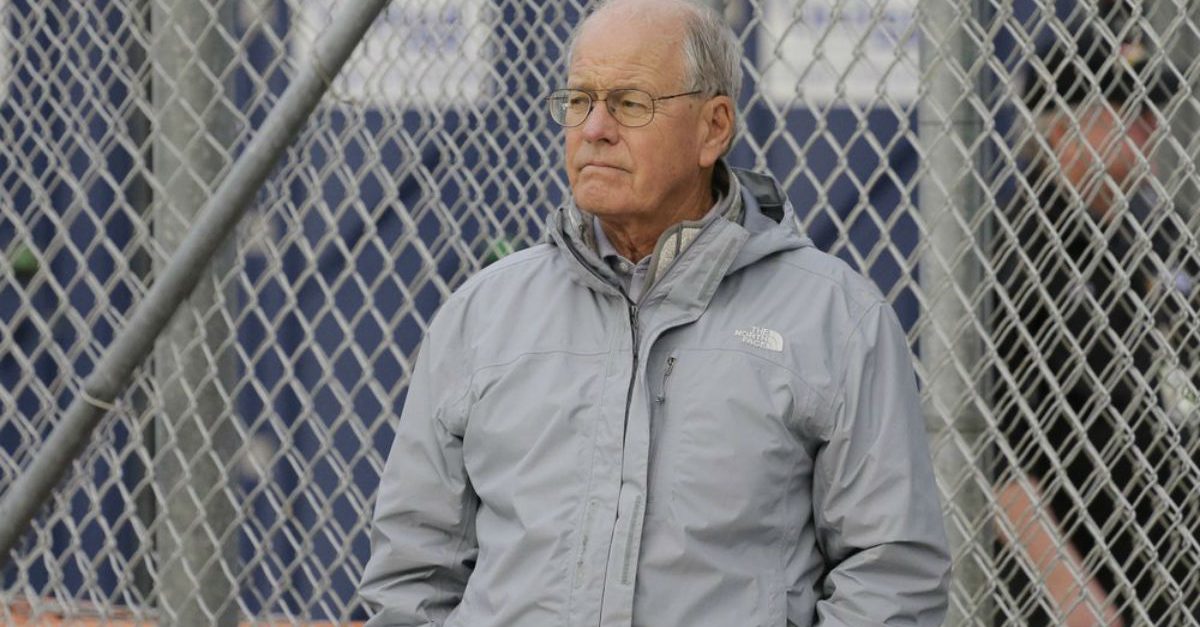 It seems like the question on every auto racing fan’s mind for a long time now has been, “When will NASCAR get it together?” The stock car sanctioning body has suffered from low ratings and attendance for a good many years, and while most folks are resigned to the fact that it will never return to its original prominence, NASCAR CEO and chairman Jim France is confident that good things are on the horizon.

?We?re coming off of a very good year I felt like last year where we?re really getting some momentum back,? France told NBC Sports. ?It?s exciting now going into this coming year.?

?(NASCAR President) Steve Phelps is working diligently on that,? the Daytona Beach, Fla. native said. ?There?ll be announcements coming in the not-too-distant future.?

On NASCAR’s 2019 merger with International Speedway Corp. (ISC) and how that could positively affect potential tweks to NASCAR’s schedule, France added, “It makes a big difference.”

“It gives us an opportunity to respond quicker to the changing environment out here with the economy and all the things that are going on that impact motorsports. It was a major big step that we needed to make probably for quite a while.”

France, who is also the chairman of the International Motor Sports Association (IMSA), also claimed that the recreation of a sports car bridge from Daytona to Le Mans could usher in a new Ford v. Ferrari era.

?The way I view it is if you ever catch the Ferrari v. Ford movie where the cars went back and forth with Le Mans, that?s the era that we?re getting ready to enter into here is my optimistic hope,? France said.