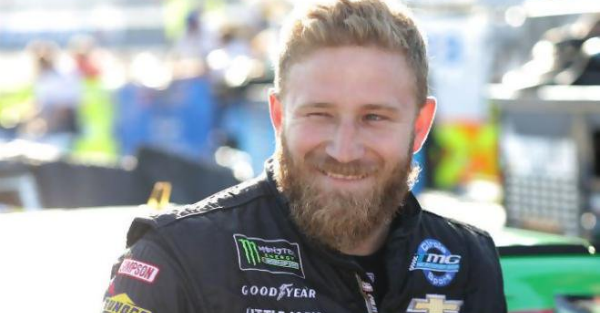 Just a few weeks after being let go by his racing team, Jeffrey Earnhardt continues to let loose the best way he knows how.

Not long ago, Earnhardt took to Instagram to share that he’d be partaking in another passion of his since driving a race car is currently not an option. Apparently he’s making good use of his time away from the track, as he posted yet another photo of him out hunting. This time it looks like duck is on the menu.

RELATED: One NASCAR driver couldn?t race any more so he grabbed his gun and went to relieve some stress

In a photo that showed more than a half dozen ducks draped around his neck, Earnhardt posed proudly with his dog. The photo was simply captioned, “Well I?d say yesterday?s hunt was a success managed to scratch out a few birds for a early Christmas present.”

Judging by the photo we’d have to agree, it appears his outing was most definitely a success. If he keeps hauling in game at this rate, NASCAR may have a tough time getting him back on the track.