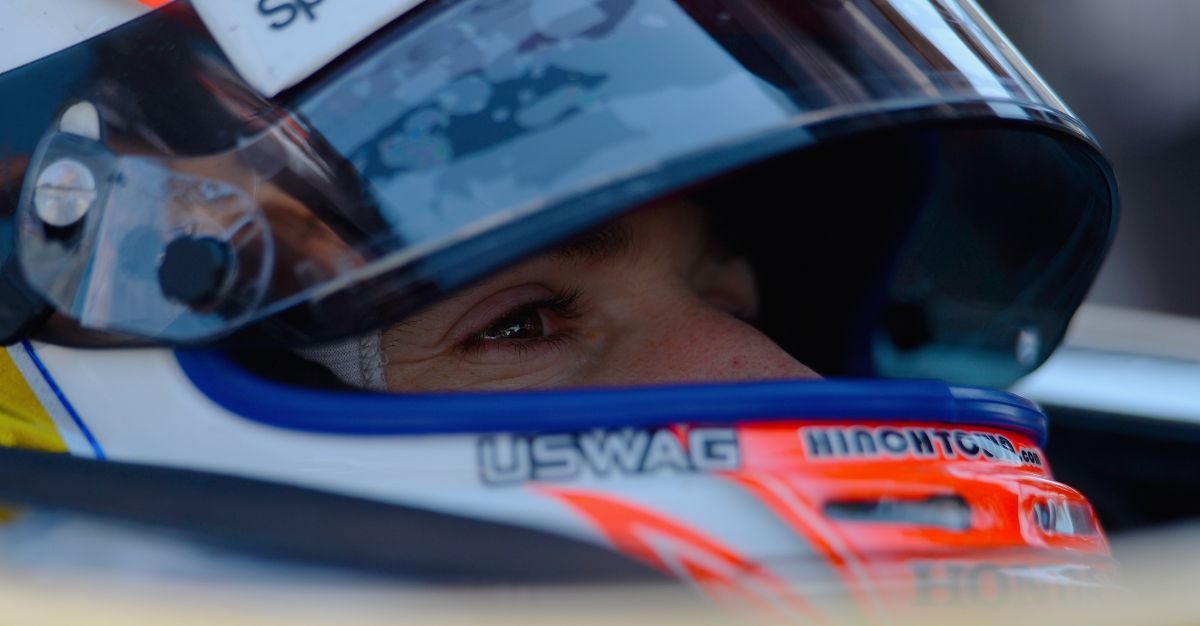 James Hinchcliffe is all about throwing more technology into his race car, and when Indycar finally updated their steering wheels, he is making it known that he is a big fan.

“The great thing about the old dash is it was ultra-reliable and everybody knew it and worked with it forever. With the new system, we’re going from Pong to an Xbox One,” Hinchcliffe told RACER.com. “The quality, the functionality, it’s a quantum leap forward.”

For reference, here is the old wheel:

And now the new one:

We would say that LCD screen qualifies as a quantum leap from the 80’s feel of the old wheel.

Back in October, Hinchcliffe tweeted a shot of the updated wheel and touted its ‘fun new functionality.’

The new dash has some fun new functionality. #CanadaProud pic.twitter.com/bYaTIiEqZM

Expanding on the functionality that left him so impressed, Hinchcliffe said, “Until we get going in the races, we won’t even know what all we want to do with it because there are so many new options to play with. With the old dash, it was a lot of small, character-saving acronyms because we’ve never had that big screen to do with as you please, and now, it’s full words and all the colors you want and it’s very easy to read whatever’s on there.

“There’s also more options with automated things that can be programmed to pop up at certain places on the track or if specific parameters have been met. For fans, it’s the going to be a lot clearer to read from the on-board [cameras] so it’s going to help in a lot of ways.”

The only problem, he says, is that the new dash isn’t as bright as its predecessor. We will have to wait and see if that becomes an issue on the track.

Hinchcliffe was the 2011 rookie of the year and won at Long Beach this past season. He also appeared on the 23rd season of Dancing with the Stars where he came in second place.

Related: IndyCar finalizes 2018 schedule and it has one notable omission