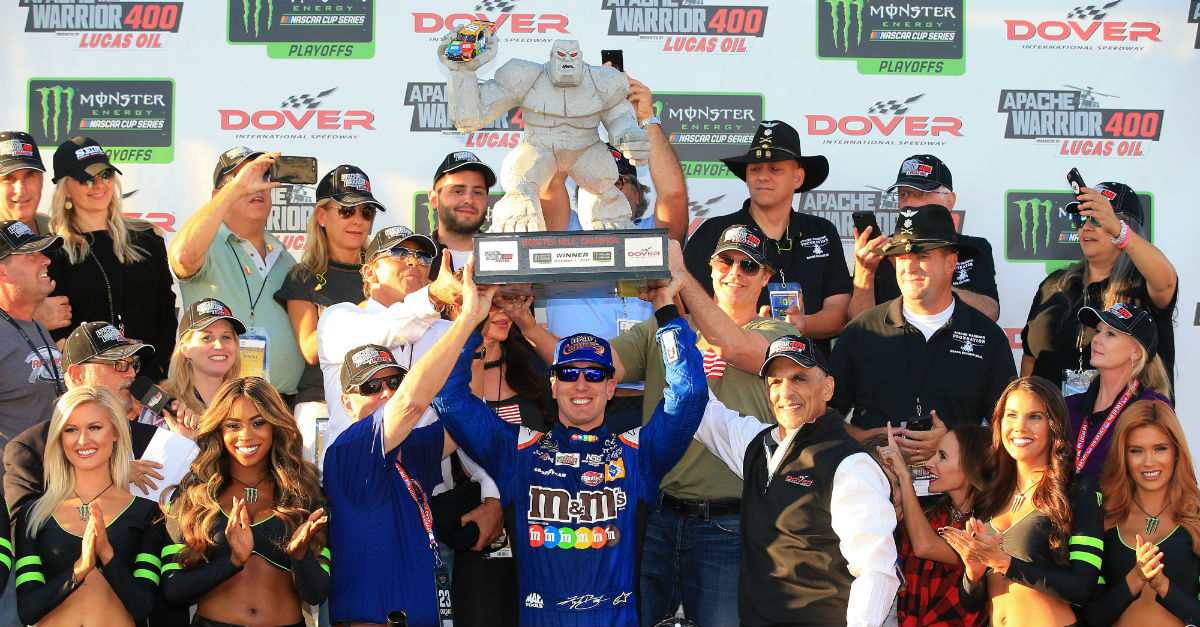 This is one way to look at it, I suppose.

During a season in which NASCAR has been slammed with awful TV rating news, the International Speedway Corporation doesn’t seem as if it cares.

The ISC is the for-profit company created by Bill France, Sr. that manages NASCAR and IndyCar tracks.

“Primarily, our requirement is that we run the race in the year of the race schedule in order to receive broadcast rights; it’s not dependent on ratings.”

That is technically true. No sport guarantees ratings; they just guarantee the product. Still, if those ratings don’t, at the minimum, stabilize, it will make it far harder in the future for NASCAR to secure another lucrative rights deal.

This past Sunday’s Apache 400 suffered a decrease in viewership, early numbers show, and that continues a troubling trend.

And if this one is right, it’s really troubling, because the preliminary numbers show viewership would have dropped to approximately 2 million, down from 2.5 million the year before. The overall rating was down, too.

More detailed numbers will be out later this week.

This comes a week after the New Hampshire  numbers were also down — a 1.3 rating was down from last year’s 1.6.