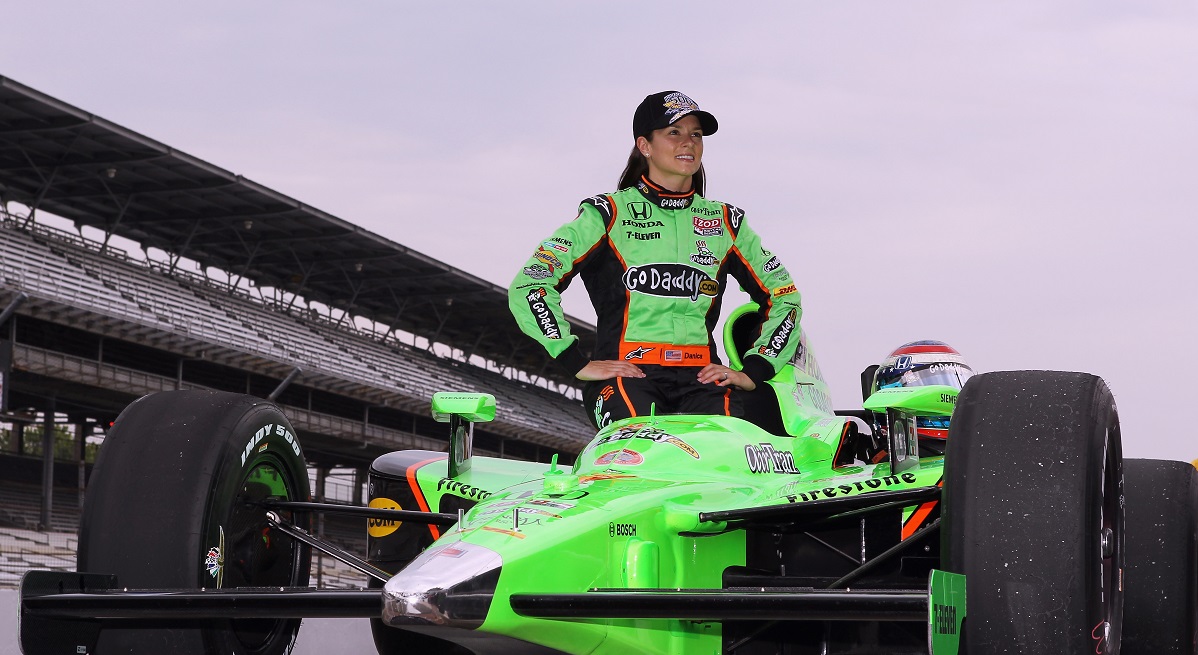 Many see Danica Patrick’s return to the Indianapolis 500 in May as a faded Indy star returning for one more go round. Don’t count her fellow drivers in that company.

“If she gets a good car, she can do decent,” two-time Indy 500 winner Juan Pablo Montoya tells espn.com. “She always ran well there. The oval experience in NASCAR will help. I think it makes her a much better oval driver.”

Getting a good ride is the wild card here. Patrick still hasn’t secured a team, but latest speculation is that Ed Carpenter Racing and Dreyer and Reinbold Racing are interested.

“Yeah, sure,” said ECR driver Spencer Pigot when asked about Patrick possibly joining him. “She’s obviously had a very successful career and was very good at the speedway.”

RELATED: Danica Patrick got sick of waiting for Indy 500 ride

Working to Patrick’s advantage is IndyCar’s new racecar for 2018. It will be the first time in that model at the Indianapolis 500 for every driver. And unlike NASCAR, Patrick had some good success in IndyCar, especially at the 500 where she finished in the top-10 six of seven races.

“I wish her well,” said 2008 Indy 500 winner and four-time IndyCar champion Scott Dixon. “She should be in for a fun May, and I’m sure she will be just fine. There’s no doubt she has a massive attraction with what she does and how well she does. It’s going to be good to see, I think, for the sport.”

A driver who has grown up with IndyCar in his blood sees nothing but good things from Patrick racing in the 500, despite her absence for several years.

“I have no doubt that she’s going to do a great job. She’s always done a great job at Indianapolis,” Graham Rahal said. “I think she’ll be just fine. It certainly is a lot more competitive today than five years ago, but I think she’ll be right in the hunt.”