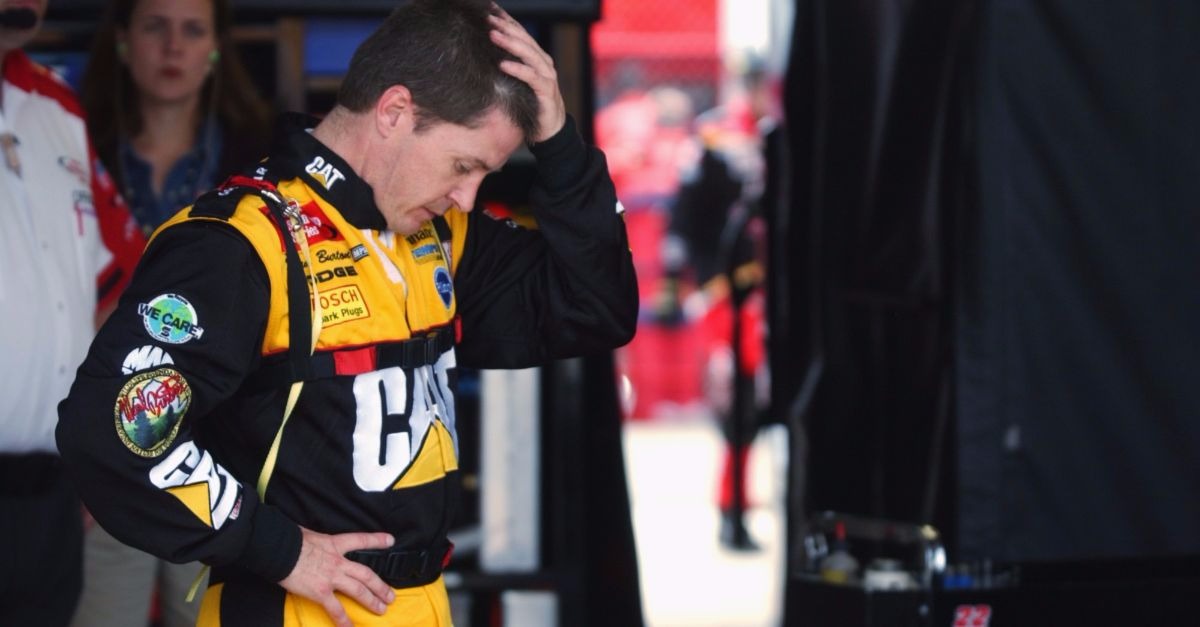 So this is a trend that should really alarm the people at NASCAR.

While the NASCAR ratings have been in a free fall, the IndyCar this past weekend was essentially flat year-over-year. While essentially flat isn’t a real cause for celebration, NASCAR would pop champagne for that type of performance. The numbers were reported in a tweet by the Sports Business Journal:

But, going back a few weeks, IndyCar’s numbers have been impressive. Sports Media Watch reported that the IndyCar race at Watkins Glen had a dramatic increase in ratings (41 percent) and viewership (37 percent). Even the Formula 1 races on NBCSN are showing an increase, with 10 of 13 races showing year-over-year improvement.

NASCAR had a bad ratings weekend during the Turtles 400. The race earned a 1.4 rating and 2.3 million viewers, down from last year’s 1.6 and 2.7, respectively.

True, NASCAR still has a substantially bigger overall audience, but the trends are alarming.