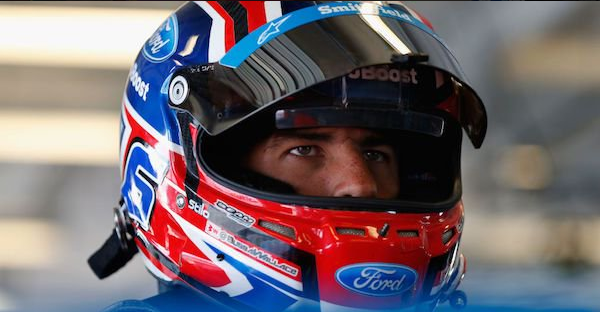 To quote Bob Dylan, “the times, they are a changing.”

No where is that more apropos than at Richard Petty Motorsports.

The team, according to reporting by the Sports Business Journal as revealed on twitter, faces a trifecta of huge changes that could change the face of the team. Here they are (and the tweets follow)

Another factor to keep in mind: @SmithfieldFoods' annual spend w/ @RPMotorsports is in the $10-15M range but that could be cut back in '18.

Meanwhile, RPM’s deal with @Ford is also up after this year, and sources said it's possible the team could switch to @Chevrolet next season.

The upheaval is part of the turbulent NASCAR times as team jockey for sponsorship position and figure out who can afford what. In this case, things could be be very different for RPM next season.