This NASCAR Voiceover Video Is a Hilarious Twist on Race Day 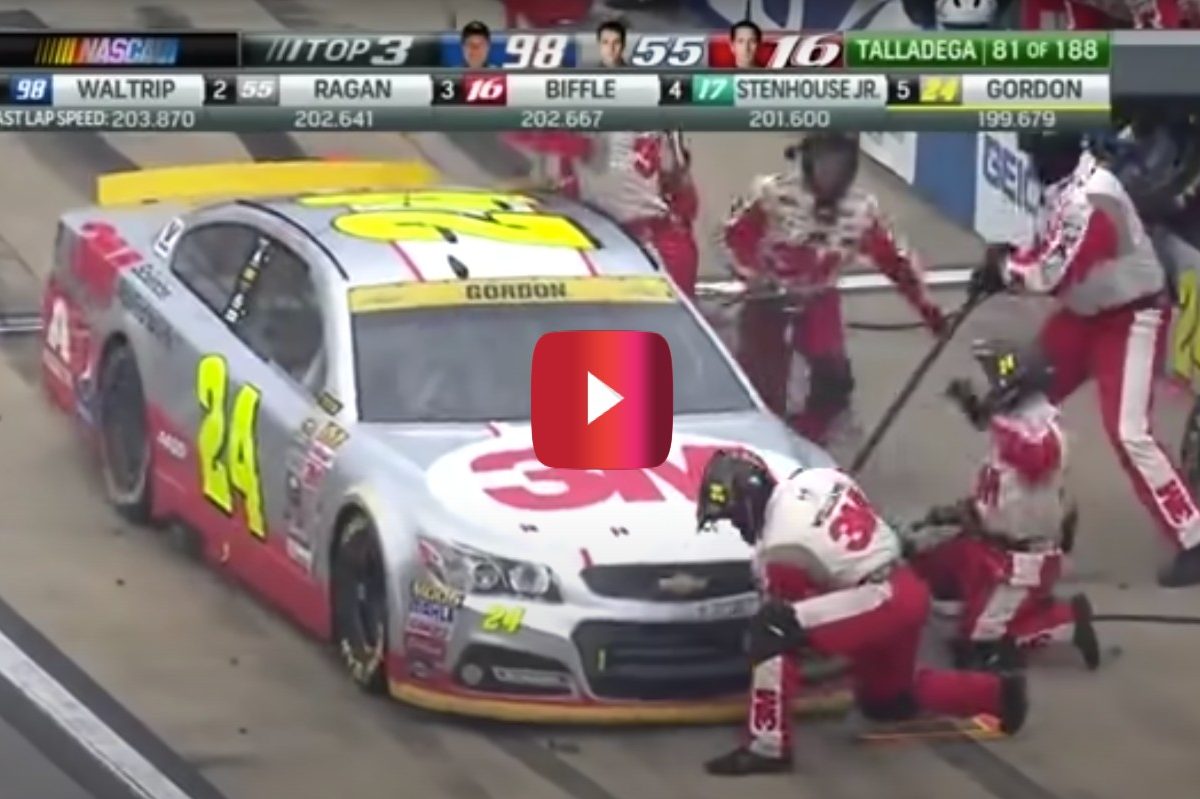 For something so simple, this was just way too funny. More than likely, we’ve all seen enough NASCAR races to emulate the constant engine sound that roars around the track once the race starts. As the race cars fly past the cameras, they make a pretty distinct noise that has become oh so familiar.

However, one YouTube channel called Video Dubs put together this hilarious voiceover in place of the natural sounds, and I probably laughed way harder than I should have. Rather than the engine, they replaced the sound with a “Nyoom” noise that was overlapped on top of each other to simulate the noises from each car that passes.

What makes it even funnier is the lazy tone that they used during recording. That was enough to keep me hooked on the video, but things got even better later on.

One of my personal favorite parts of this video has to be when it shows Joey Logano doing some celebration burnouts in the No. 22 Pennzoil car after his victory. The sound that they overdubbed on this clip is what seems like a screaming country boy having the time of his life. It’s basically exactly what you would think someone would be doing during a time like this.

Another awesome part of the video is close to the end when it shows a pile of cars spinning out, and you hear the fearful “ahhh” get played over and over again for the near 10 drivers that were spinning out. So good!

NASCAR can be so serious sometimes, so it’s always good to break it up with a little humor every now and then. I’ve heard these dubs before on top of Honda videos and a few others, but this is the first NASCAR-related one I’ve come across. I was definitely not let down after watching it, and I’d love to see them make some more of these.