Dale Jr. changes course and will give fans a real treat at Martinsville 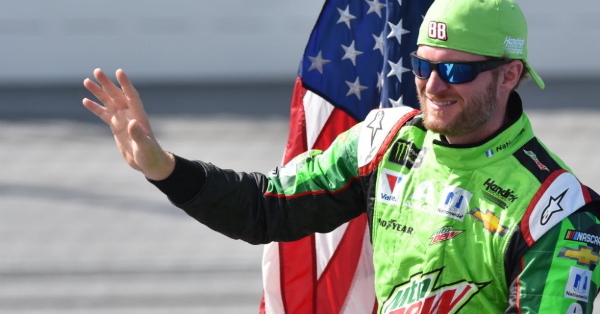 Dale Jr. fans were first excited — then undoubtedly disappointed — when he decided not to wear a helmet cam at Talladega. Junior decided to not wear the device because, as he said in a tweet, it obstructed his view.

I won’t be running the helmet cam during Sunday’s race. It obstructs my view of the corner and the rear view mirror too much.

But those problems must have been fixed because Dale Jr. is wearing a helmet cam at Martinsville, according to NASCAR.

Hop in the front seat with @DaleJr this afternoon at @MartinsvilleSwy!https://t.co/vRts38pEp9

RELATED: Dale, Jr. tells us why he’s so motivated this weekend, and what he’s doing differently

Junior really wanted to wear the cam for Talladega, as he noted when he said, ?I purposely asked for that helmet cam for the Talladega race because I imagine that it is going to hold me accountable and motivate me to be aggressive,? Earnhardt Jr. said during his weekly Dale Jr. Download podcast. ?I want to put some stuff on film that people are going to want to watch so between that and the fan support, I think we are going to be in the gas all weekend.?

That one didn’t happen, but it appears Martinsville will.