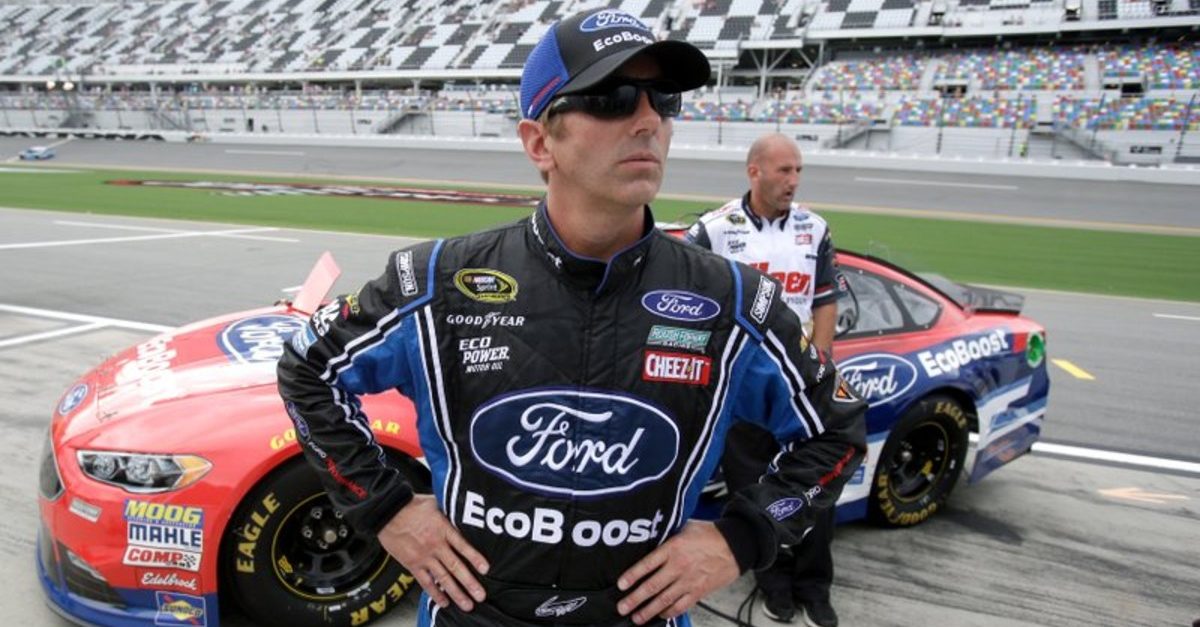 After running in — and winning — last year’s NASCAR Truck Series race at Texas Motor Speedway, Greg Biffle has likely been itching to get back on the track. Well, it looks like Biffle will get a chance to make another NASCAR return, as the 50-year-old racing vet will drive GMS Racing?s No. 24 Chevrolet in the September 6 Truck race at Darlington Raceway.

?I?m excited to get back behind the wheel of a Gander Truck,? Biffle said in a press release, according to NBC Sports. ?GMS Racing produces competitive trucks week in and week out. So needless to say when I got the chance to drive one of their Chevrolets, at one of my favorite tracks, I couldn?t turn it down. I?m thankful for this opportunity and I can?t wait to get to Darlington with this GMS Racing team.?

Ready for next weekend !! 9/6 seems like a good day for a race @GMSRacingLLC pic.twitter.com/bhQYfb7w9R

Before last year’s Texas race, which he competed in for Kyle Busch Motorsports, Biffle hadn’t run in a NASCAR Gander RV & Outdoors Truck Series event since 2004 (He finished 8th in the Homestead-Miami race, driving the No. 44 Ford for Circle Bar Racing).

While the Darlington Truck race marks Biffle’s first Truck Series race at Darlington, he does have three career wins at the track ?Too Tough To Tame,? with one NASCAR Xfinity Series win and two Southern 500 victories.

With a full-time NASCAR career spanning around 15 years, Biffle has 56 all-time national series wins: 19 in the Cup Series, 20 in the Xfinity Series, and 17 in the Truck Series. Biffle was also the 2000 NASCAR Craftsman Truck Series champion and 2002 NASCAR Busch Series champion, which he won for Roush Fenway Racing.