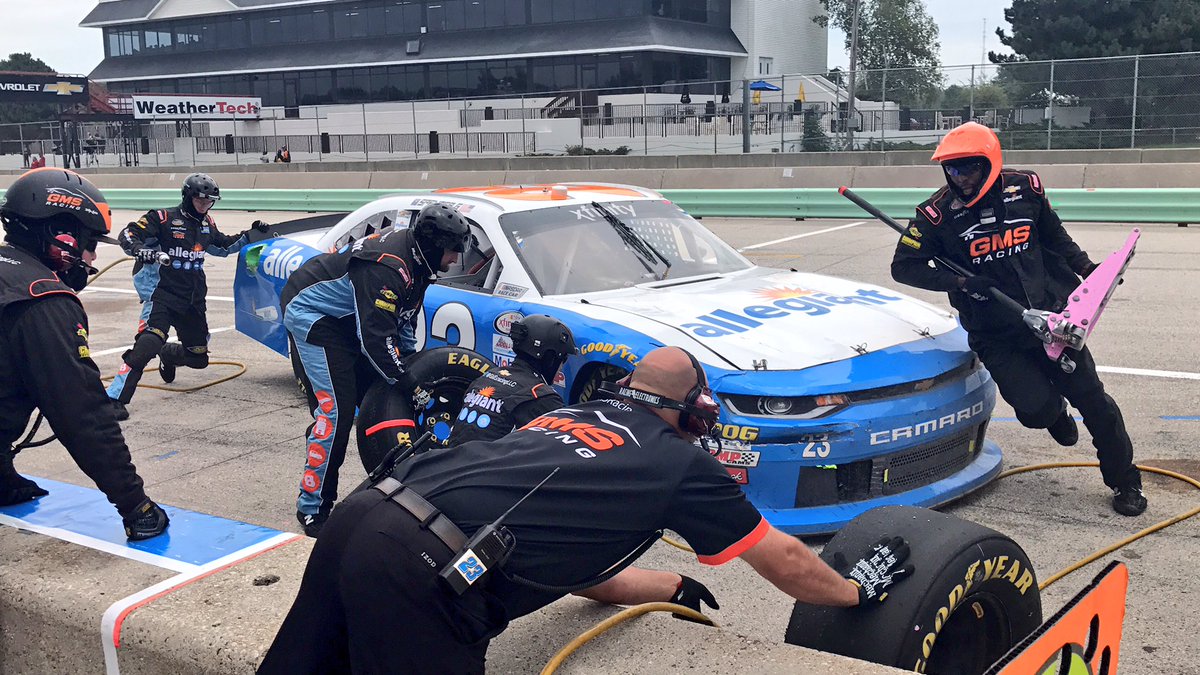 GMS Racing has been considering fielding a Cup series team in 2018, but according to Bob Pockrass of ESPN, that’s not going to happen.

GMS Racing folks tell me they have decided not to go full-time #NASCAR Cup racing in 2018.

GMS runs in the Camping World Truck Series and has two Xfinity Series teams.  Back in June, team owner Maury Gallagher told Motorsports.com he was looking hard at fielding a Cup team.

There’s no word, yet, on why GMS has decided to forgo the Cup Series next season, but it’s certainly a blow as the Cup Series seeks additional sponsorship and seats for some of the veteran drivers who don’t have rides for 2018.