Dale Jr. takes a step to cement his off-track legacy 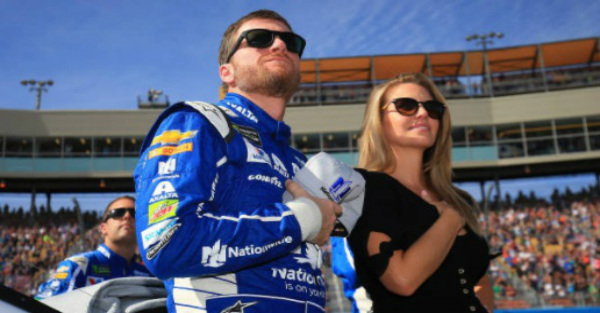 Less than two weeks into retirement, Dale Earnhardt Jr. is continuing to strengthen his off-track legacy by extending his partnership with Nationwide.

Earnhardt along with wife Amy, have created the Dale and Amy Earnhardt Fund to benefit Nationwide Children?s Hospital, he announced in a tweet.

RELATED: Dale Jr. has a message for fans worried he?ll disappear from NASCAR

The newest partnership between Nationwide and the Dale Jr. foundation will help fund research and prevention programs, as well as benefit children suffering from brain, head and spinal cord injuries and other physically debilitating conditions.

The first time Earnhardt visited the Columbus, OH. based facility was in 2015. Earlier this year, The Dale and Amy Earnhardt Activity Room was unveiled in the hospital. The two are expecting their first child in May.

With his final Monster Energy Cup Series season in the books, Earnhardt will be headed into the booth for NBC next year.