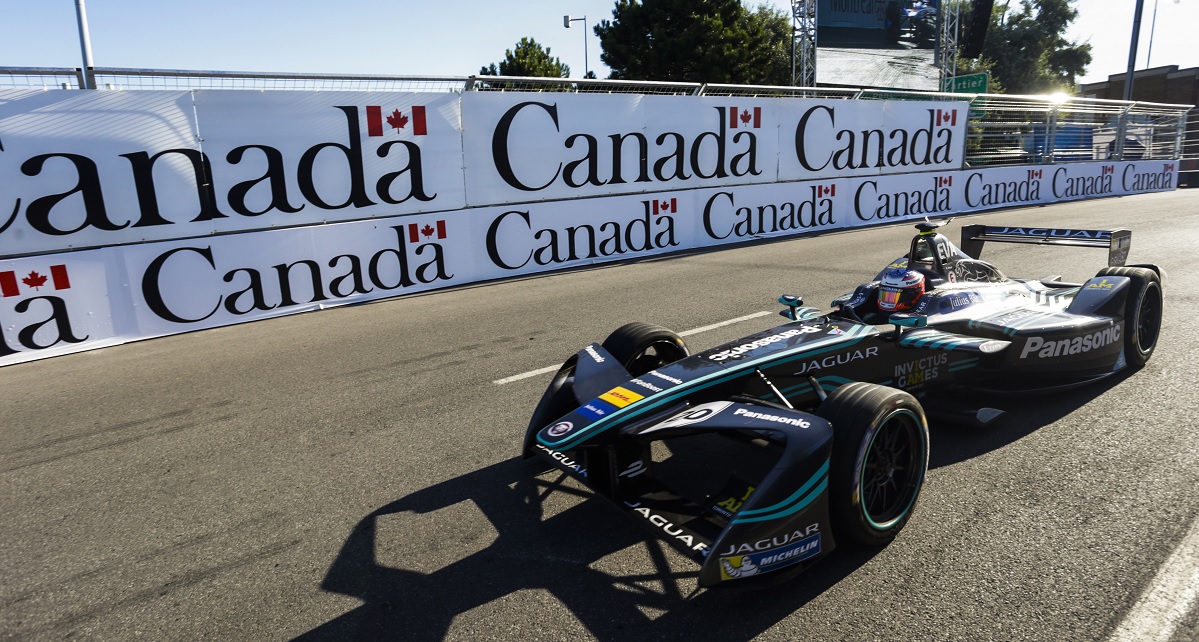 The city of Montreal is not a big fan of Formula E.

Montreal mayor Valerie Plante canceled the July 2018 Montreal ePrix because she said the local committee that organized the race ?was headed straight for a financial fiasco.? Plante said the previous administration had agreed to use taxpayer money to the tune of $18 million dollars to build the track and pay various fees, things that other Formula E cities got covered with private donations, reports blackflag.com. Plante claims the city would have to shell out $27 million more for 2018.

?Montrealers have made it clear that we can?t waste their money on poorly planned projects that don?t serve them,? Plante told the CBC.

Montreal It?s Electric, the local host organization, is $12 million in debt after the 2017 race, $7 million of that owed to the city, and is working to restructure its payments. Projections for attendance in 2017 never came to fruition, with only 25,000 tickets sold and over 20,000 given away to help fill seats.

An official response from Formula E said it is ?disappointed by the announcement? and hinted that there could be legal action for breach of contract. An unofficial response was even better, sent out from the Formula E Twitter account.