Team puts off announcing new driver until after new year 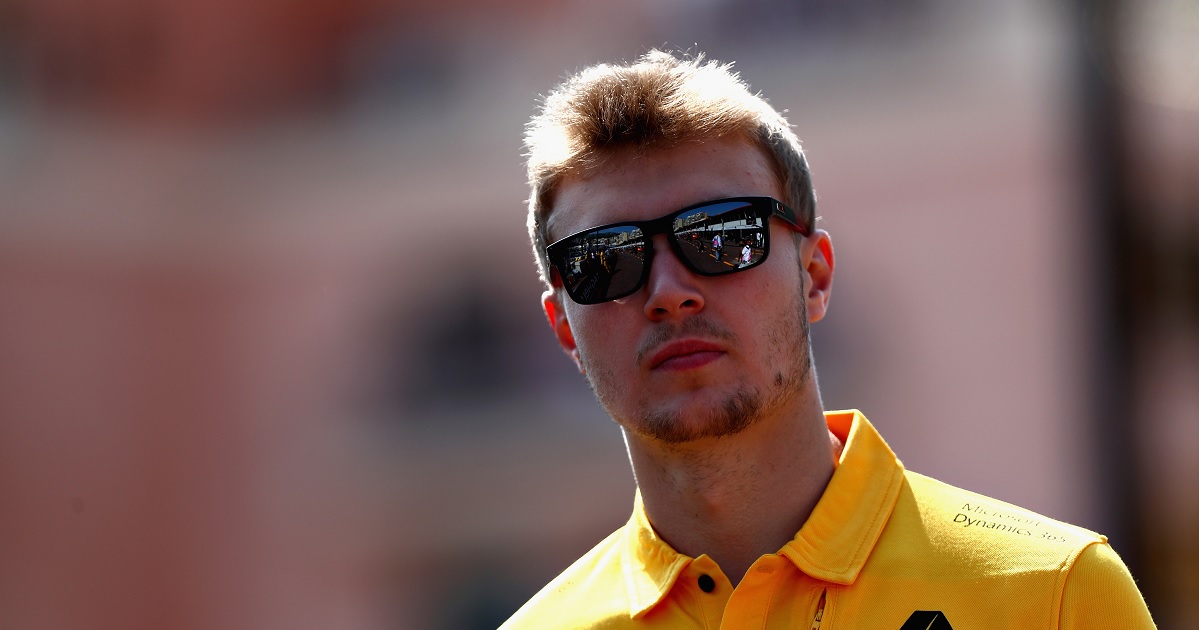 Talk about dragging out a decision. Williams Racing is now saying they?ll wait until January before making an announcement on which driver will team up with Lance Stroll for the 2018 season, according to a report by motorsport.com.

Considered one of the best available rides in Formula 1, this has been a much-speculated decision for months. The seat had been occupied temporarily by Felipe Massa in 2017, but the foot-dragging by Williams in naming him the permanent driver caused Massa to look elsewhere.

A name that hadn?t even been in the mix as of the end of summer is now reportedly the front-runner for the seat. Sergey Sirotkin is said to be ahead of Robert Kubica, Daniil Kvyat, and Paul di Resta. The 22-year-old Sirotkin has been a reserve driver for Renault but performed better than the veteran Kubica in test runs to get the edge. This would have been a return to Formula 1 for Kubica after a 7-year absence.

Kvyat is reportedly being considered for a reserve driver role, but could be elevated to the primary seat should talks with Sirotkin dissolve.