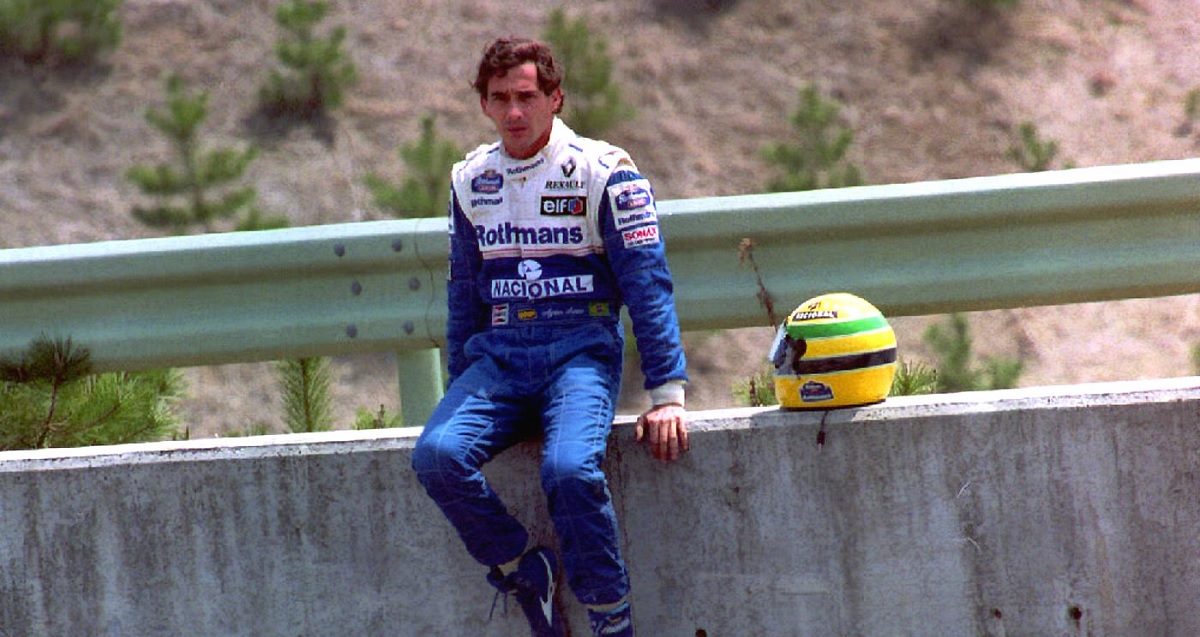 The name Ayrton Senna might be familiar to some. You?ll forgive, though, if he isn?t a household name even in racing houses.

Senna is considered the greatest Formula 1 driver in history. For American racing fans, they never really got to know much about the Brazilian during his prime back in the late 80?s and early 90?s. At his best, he won championships in Formula Ford, Formula 3, and three titles in Formula 1 before dying in a crash during a 1994 race in Italy.

A new documentary posted on YouTube by Marshall Pruett observes the 25th anniversary of a little-known Senna venture into U.S. racing back in 1992. At the invitation of legendary racing owner Roger Penske, Senna came to the states to test one of Penske?s IndyCars. It happened on December 22nd in the Arizona desert. Penske drivers Rick Mears and Paul Tracy were there.

Pruett?s documentary has some really insightful interviews with racing heavyweights Tony Kanaan, Helio Castroneves, Rick Mears, and Roger Penske himself. It points out that the U.S. test sent shockwaves through Europe and Formula 1 that their biggest racing star might be tempted to bolt for Indy racing. Shortly after the test, Senna was signed to a new multi-million dollar deal with McLaren.