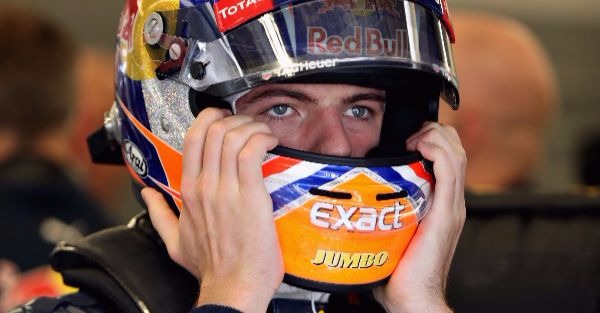 Red Bull teammates Max Verstappen and Daniel Ricciardo are fourth and sixth in the Formula 1 championship standings, respectively. And a DNF at Circuit of the Americas for Ricciardo widened the gap as Verstappen finished fourth in the race.

Motorsports teams always have a strange dynamic, the drivers are expected to help the team while also competing directly against each other. Often, a ‘frenemies’ relationship dynamic is the result. A team playing favorites would surely not go over well in that sort of atmosphere. And that is exactly what is rumored to be going on in the Red Bull garages.

According to Motorsport.com, Verstappen was given an upgraded engine for the race, an upgrade that was supposed to be good for an two tenths of a second off a lap, and Ricciardo had no idea about any upgrades until the media told him.

Not a great way to hear the news that your teammate was given a better engine for the race. The DNF for issues with the old engine certainly didn’t help Red Bulls case, but they did have an explanation to defend themselves:

?Renault have only made one engine available to each team and Max was due a change here. So obviously it made logical sense for that to go in his car this weekend and then take the penalty. The intention with Daniel, and it is still the intention, is to not to have to take a penalty between now and the end of the season.?

Changing an engine does incur a penalty for the next race, so Red Bull hoping to get at least one more race out of the old engine makes sense, and they claim Riciardo wasn’t told because they weren’t even sure that the new engine was that much of an upgrade before getting it out on the track.

It is all very plausible, let’s just hope Ricciardo doesn’t take it too personally.

Related: NASCAR gets bad news after going head to head with F1