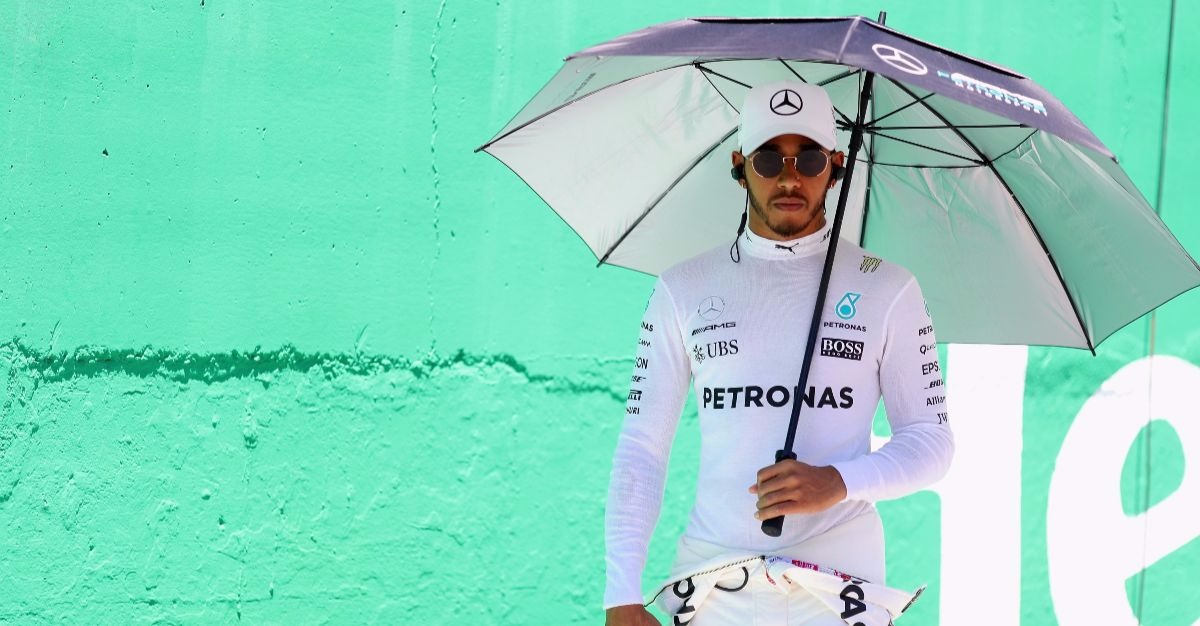 Formula 1 has some similarities to NASCAR. Both sports are trying everything in their power to cut costs and produce competitive racing. Other than that, and the fact that they both race cars, they aren’t really that similar.

Don’t tell current F1 champion Lewis Hamilton, though. According to him, a few rule changes are practically turning the open wheel series into stock car racing. And he is not happy about it.

“The fact that these days we’ve got 100kg, the car is going to be a bus next year, it’s going to be so heavy it’s going to be like a bleeding NASCAR next year,” Hamilton said according to ESPN. “So heavy. The braking distances get longer, the brakes are always on the limit, and I know it sounds negative but as a racer who wants a fast, nimble car that I can attack every single lap, unfortunately that’s not what we generally have.”

Hamilton thinks the limits on engines will mean drivers will spend too much time managing the engine instead of pushing to extract every ounce of performance from the cars.

“Next year we’re going to have three engines but I don’t like the idea of going to three. That sucks,” He said. “Sprinting is what we are missing in F1. We should be able to push more. This is the first time I’ve pushed an engine like that. It was nice, normally you’re managing it.

“I always look after it more than I need to. I often turn the engine down and they keep telling me to turn it up and I’m like ‘No, no, I prefer it down and I’ll figure out a way to catch up in another way’. But I guess that’s just your fear of pushing it a little bit too much, like the engine blowing up in Malaysia last year, so those kind of things make me look after it even more.

“I just have to implement the same thing I have done this year. I should generally be able to make those three engines last. I think the team has done great, and to be able to push the engine like it was today, it makes me think I don’t like the idea of going to three engines.”

While no one will mistake Formula 1 for NASCAR, no matter how many rule changes they make, Hamilton is rightly annoyed that the new rules could make for drivers who aren’t pushing their marginally heavier cars as hard as they can. That’s just not good racing.