Formula 1 is working on making racing — louder for fans 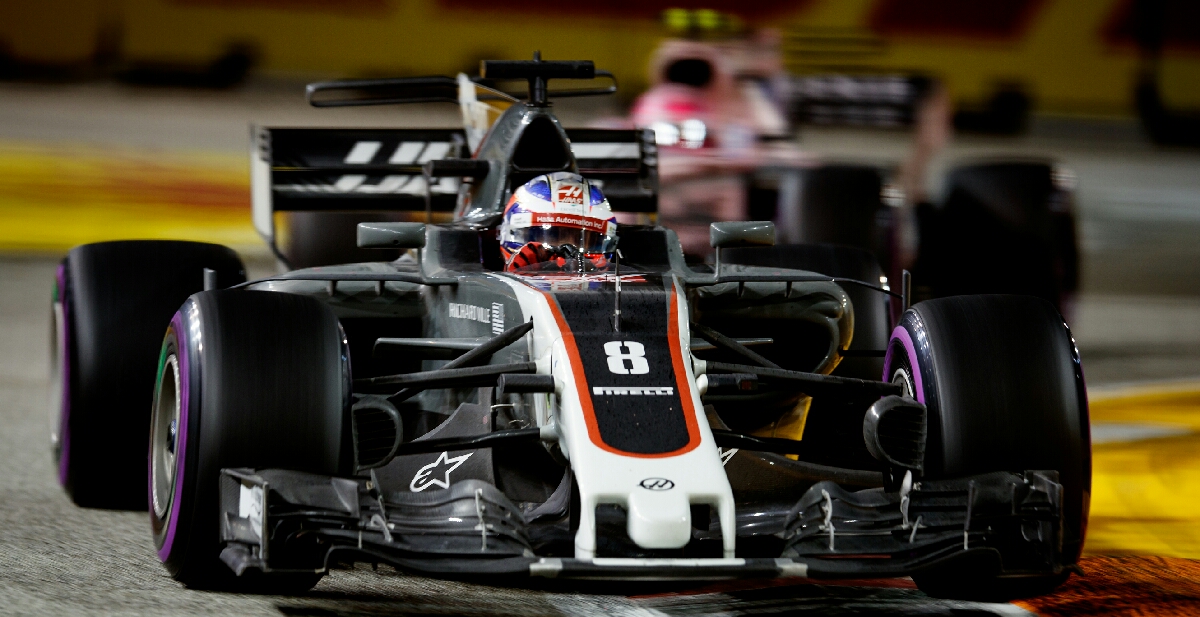 Television viewers of Formula 1 yearn for the good ol? days of the roaring V-8 and V-10 engines. Now the organization is trying enhance that experience through sound innovation.

Reuters reports that Formula 1 is experimenting with a car exhaust microphone which will amplify the noise from the engine. This has been an issue ever since the more efficient but quieter V-6 turbo engines were introduced in 2014. Fans noticed and were not happy.

?One of the things that we want to amplify going forward are the sounds of the sport, because they are viscerally moving to fans and critically important in all the research that we do,? Formula 1?s commercial managing director Sean Bratches tells Reuters.

Enhancing the viewer experience has been a main goal of Formula 1 ever since U.S.-based Liberty Media bought the organization earlier this year. More attention has been paid to the television production end of operations to relay the ?speed? of the sport. Bratches says they?re working with Australian television producer David Hill on the audio.

?He?s working with a German concern to develop a ceramic microphone that we can actually adhere to the exhaust pipe to get the true amplification of sound for fans.?

One suggestion floating out there is the return to the bigger, noisier engines. Formula 1 is due to revisit engine selection in 2021.