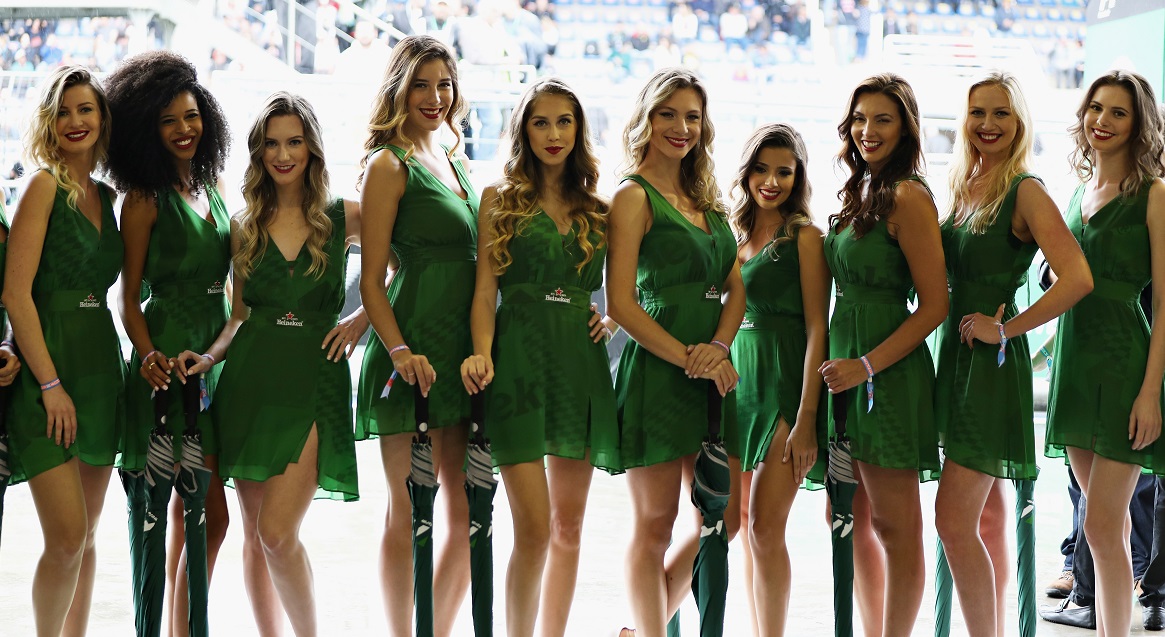 If they’re going to be gone, they’re not going to go quietly.

Members of the Formula 1 Grid Girls are sounding off on social media about F1’s decision to disband the group, calling it “PC gone mad”, according to a report by usatoday.com.

So the inevitable has happened, F1 gridgirls have been banned. Ridiculous that women who say they are "fighting for women's rights" are saying what others should and shouldn't do, stopping us from doing a job we love and are proud to do. PC gone mad 😡 #Gridgirls

In a tweet, Grid Girl Rebecca Cooper says this decision by Formula 1 is a result of other women being allowed to tell her and the other Grid Girls what they should be allowed to do, the ultimate hypocrisy for women claiming to be “fighting for women’s rights”.

In a statement, Formula 1’s managing director of commercial operations said this decision was made to stay current with what is considered acceptable in today’s world.

?While the practice of employing grid girls has been a staple of Formula 1 Grands Prix for decades, we feel this custom does not resonate with our brand values and clearly is at odds with modern-day societal norms,? said Sean Bratches.

RELATED: F1 announces that it?s doing away with Grid Girls

Alot of people asking my view on the grid girl ban situation , well check out my page for my view https://t.co/F9CC1g23EI pic.twitter.com/6RRznAXBGE

Grid Girl Michelle Westby tweeted a couple pictures of herself and a link to her comments on Facebook. There, she slams those who she says have no clue what the Grid Girls do and the opportunities it provides. In her case, Westby says it led to her getting a job as a stunt driver.

“First of all the majority of the girls working on the grid have a very strong interest in racing and like myself got involved in pit duties where possible and even used my time at race events to learn and better my knowledge of cars and racing,” said Westby. “Girls message me all the time saying how I inspire them and made them want to try to get into racing / drifting when they didn?t want to before, thinking girls wouldn?t be accepted as much.?

All of this, by now, is just venting. Formula 1 is not reversing course on this decision and the 2018 season will be underway in March.