Hall of Fame announcer will introduce drivers before upcoming race 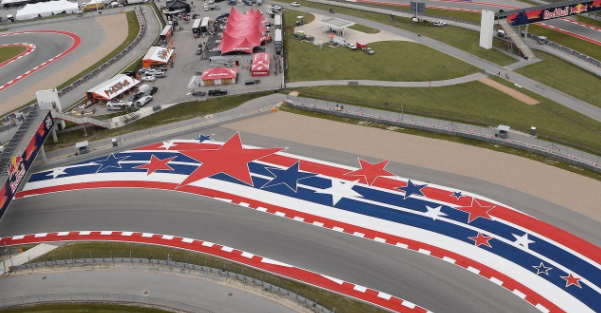 Formula 1 decided that the Circuit of the Americas Grand Prix needed a touch of boxing grandeur to kick off its U.S. stop.

F1 U.S. announced and The Drive.com reports Hall of Fame boxing announcer Michael Buffer will introduce drivers at the Austin, Texas race October 20th. Buffer is most well known for his famous phrase “Let’s get ready to rumble” which he has used to introduce countless boxing matches and other sporting events.

?We are delighted to welcome Michael Buffer as part of our ongoing commitment to our fans to build the entertainment factor in Formula 1,? said F1 U.S. Managing Director of Commercial Operations Sean Bratches. ?We know that the F1 United States Grand Prix is the best place for a globally-recognized star like Michael to take the spectacle to the next level.”

F1 wants to make its only U.S. stop extra special, requesting an exemption from FIA for the extended pre-race ceremonies. Buffer says he’s excited to be part of the event.

?I?ve been involved in some of the biggest sporting events around the world and have introduced most of the greatest boxers of the modern era, and now is my time to introduce the world?s finest racing drivers,? added Buffer. ?They are the stars of the show and I want to introduce them with the energy and adrenalin they deserve before they fire up their engines and get ready to race.?