F1’s new, controversial logo reportedly could be in even more trouble 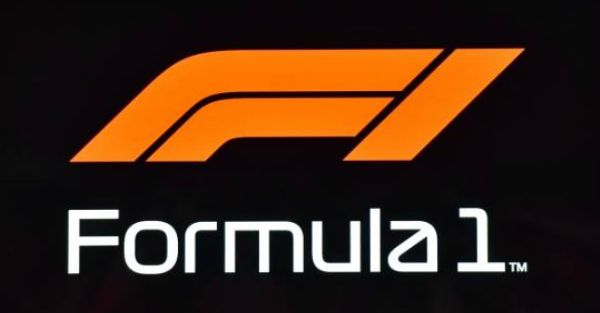 When Formula 1 Racing revealed its new logo in an effort to make it more appealing as the company re-brands under new ownership and it was immediately scrutinized by many.

Of those that publicly expressed their dislike for the logo were Lewis Hamilton and Sebastian Vettel.

“I liked the old one better,” Vettel said.

RELATED: Formula 1 unveils a new logo, and two prominent drivers don?t like it at all

Apparently there is a little more than the new logo’s unpopularity to worry about. It appears the new logo bears a striking resemblance to the logo for a pan-European trademark owned by the 3M corporation, according to The Telegraph.

The new logo was revealed at the season finale in Abu Dhabi. 3M has used a similar “F” for it compression tights brand Futuro. F1 is hoping to release its new merchandise featuring the new logo by the season opener in March. But until this issue with 3M is resolved that plan could be put on hold.

According to a representative from 3M, the company filed a US Trademark application in February, while Formula 1 didn’t file one until November.