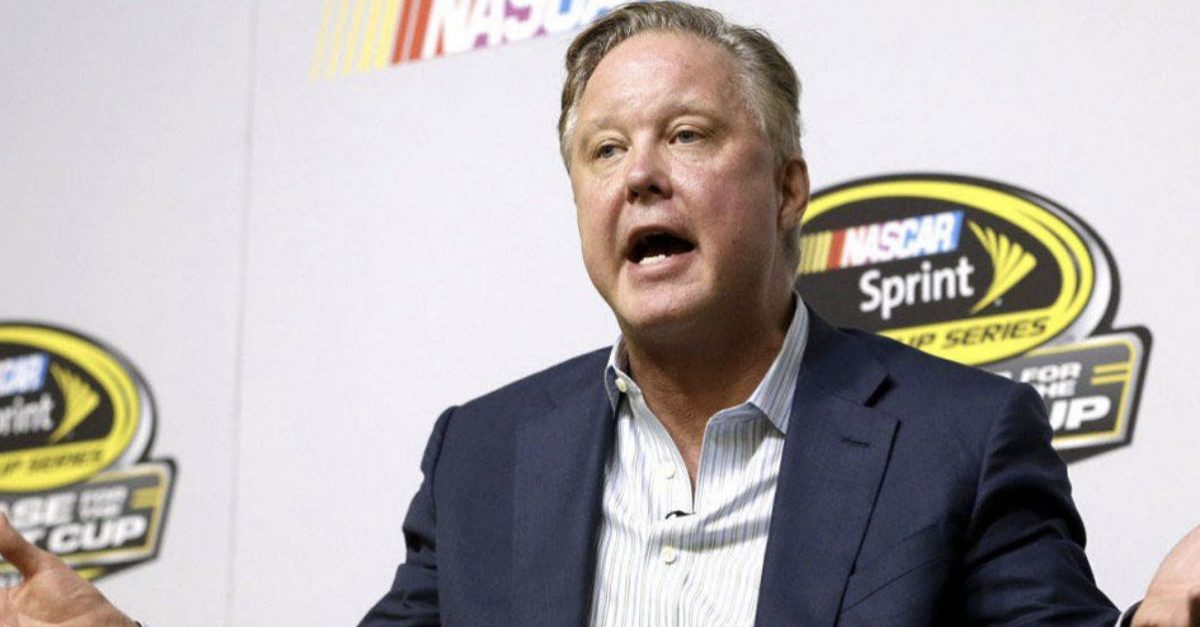 If he meets the requirements, the charge will be reduced to a traffic violation.

“This case is a reminder for both residents and anyone visiting Suffolk County this summer that it is all of our responsibility to keep our roads safe,” Sini said in a statement. “It is not acceptable for anyone to be driving while drunk or on drugs in our community.”

France, of Ormond Beach, Florida, was arrested in Sag Harbor on Aug. 5, 2018, after running a stop sign. Police said his blood alcohol level was 0.18%, more than double the legal limit.

France said in a statement emailed from his attorney’s office that the arrest has given him the opportunity to reflect on his “poor judgment.” He added, “I have learned valuable lessons and will be a better person because of this process.”

France took a leave of absence from NASCAR after his arrest and was replaced as chairman and CEO by his uncle, Jim France.