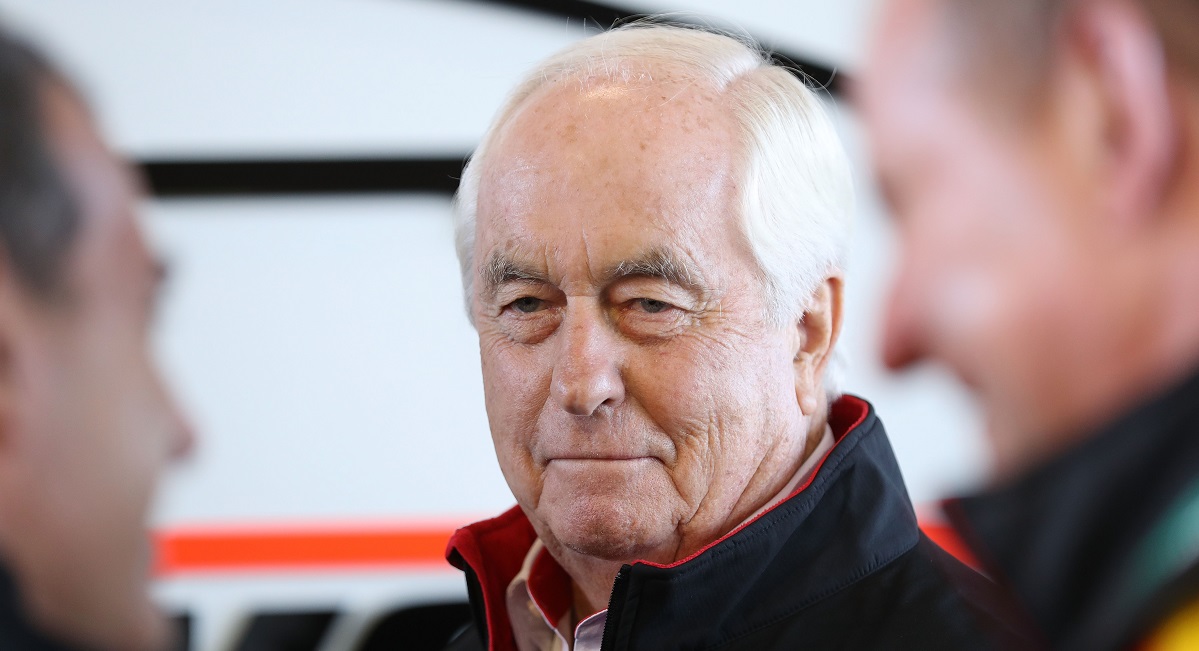 Ford will have the oldest body on the track for the 2018 season, and the manufacturer hasn’t had a driver win a championship since 2004.

But Roger Penske doesn’t want to hear any excuses regarding the Ford this year, even though its competitors have newer models. Chevy is unveiling a new Camaro this year, and the Toyota Camry is also relatively new.

“There’s no reason to [use that as an excuse],” Penske said via Racer.com. “I think we thought the same thing coming out of St. Petersburg last year with our IndyCar, that we might not have the power that Honda had, and we won 10 races. That’s just ? I keep reminding the team of that. We’ve got to race all year.

Ford had two drivers in the Championship 4 last year in Brad Keselowski and Kevin Harvick, but it was clear Toyota was the favorite to win the title.

Keselowski won the Clash, and it gave Penske and Ford reason for optimism heading into the season. Ford has plenty of talented drivers on its side, but they will be relying more on skill than what they’re driving if their cars aren’t as dynamic as a Toyota or Chevy.