With a win, Chip Ganassi makes history at Daytona 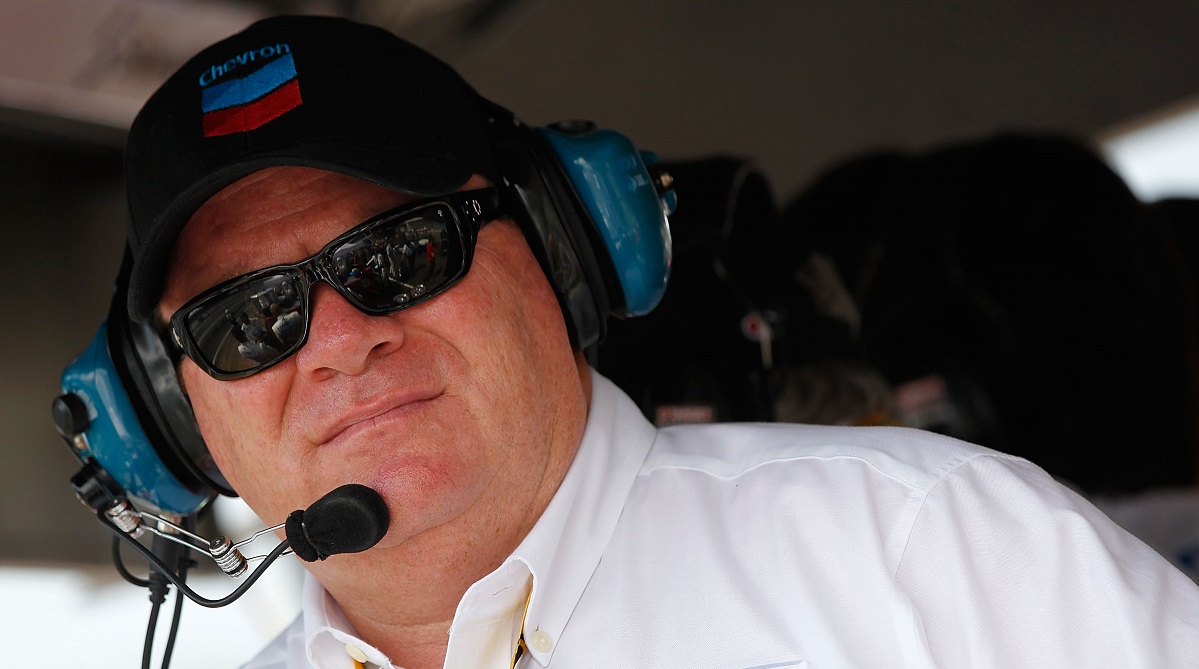 Chip Ganassi’s team won the Rolex 24 at Daytona on Sunday, and with the win comes a milestone. It was Ganassi’s  200th win in a major racing series spanning IndyCar, NASCAR, and sports car.

The Rolex 24 At Daytona is always a special race to me, not only because it signifies the beginning of the racing season but more importantly because of the magnitude of the event itself,? Ganassi told NBC Sports. ?There are few races in the world that capture the imagination of race fans everywhere as well as the automotive industry and the Rolex is one of them.

Ganassi knows his way around Daytona, especially when it comes to the Rolex 24. Ganassi teams have won this event a record seven times now. This is his third Rolex 24 win.

The No. 67 Ford GT team of Ryan Briscoe, Richard Westbrook and Scott Dixon rode to victory  for Ganassi, with his other entry, the number 66 Ford GT coming in second.

Ganassi has been around tracks a long time. He is loved by his teams for his laid-back attitude bolstered by a firm expectation of excellence. The six drivers on his team this weekend want to win this as much for Ganassi as their own egos.

?It?s a big, big deal for everyone on the team and within the organization,? said IndyCar and French driver Sebastien Bourdais. ?We?ve got the first shot at putting it (200) on the board so I don?t think it would be a bad association for Chip to have 200 synonymous with winning at Daytona.?

Related: Daytona has already produced intense moments that have changed the race