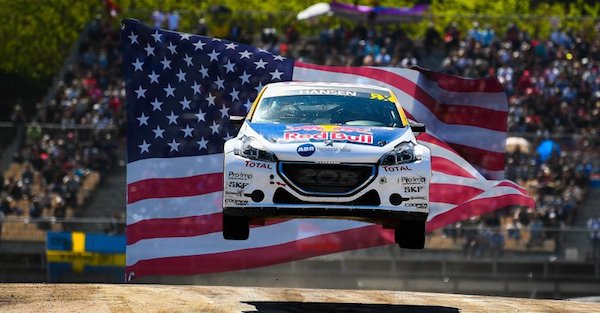 The Circuit of the Americas is slowly grabbing up every sort of race imaginable, and it’s finally brought the World Rallycross Championship to the U.S. According to the folks over at Jalopnik’s Black Flag, the championship signed a five-year contract with the track, holding all of us U.S. rally fans over till at least 2023.

The announcement of the agreement coincided with the release of the 2018 schedule, and the race in Austin will take place next September, just before F1 is due at the track.

COTA will be undergoing an immense transformation into the eventual rally course, bringing in some of the surrounding grandstands for turns and added elevation. The COTA race will be the 10th in the World RX series, and only the second on the North American Continent, with a race occurring earlier in Canada.

It’s an exciting time to be a rally fan in the U.S., and September can’t come soon enough.