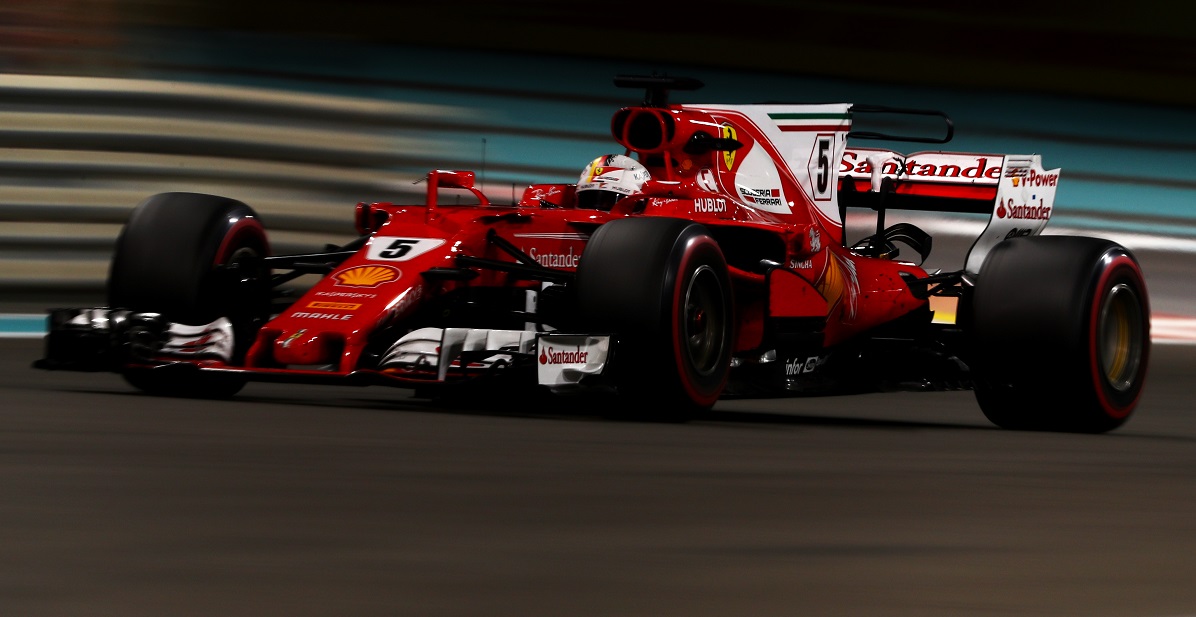 Ferrari sometimes can be the spoiled child of Formula 1, threatening to pick up their toys and go home if they don?t get their way.

You see, Ferrari holds the distinction of being the only F1 team who can veto rules changes proposed by FIA. Ferrari was given this power in the 1980?s, and as the oldest member of Formula 1, it can wield it to its advantage. Case in point: 2015. FIA wanted to require engine manufacturer to supply engines to F1 teams at a lower price to ease rising costs to smaller teams. Ferrari blocked that move.

FIA is in discussions with Ferrari to renew its participation agreement in Formula 1, which expires at the end of 2020, according to f1fanatic.com. FIA?s president Jean Todt says removing Ferrari?s veto perk will be on the table.

?It is decades that Ferrari has what is called this veto right,? Todt said.

And it sounds like Todt is willing to let Ferrari walk over it.

?Am I afraid to see Ferrari leave? That?s their choice,? he said.

Ferrari CEO Sergio Marchionne has already threatened to leave F1 if regulation changes he wants to see implemented in 2021 don?t come through. The attempt at removing the team?s veto power will undoubtedly cause a similar threat. Todt, who managed Ferrari?s team for 13 years, says leaving Formula 1 is not good for the iconic carmaker.

?I think it will be also painful for Ferrari not to be in Formula 1, but that?s not my responsibility anymore,? Todt said.