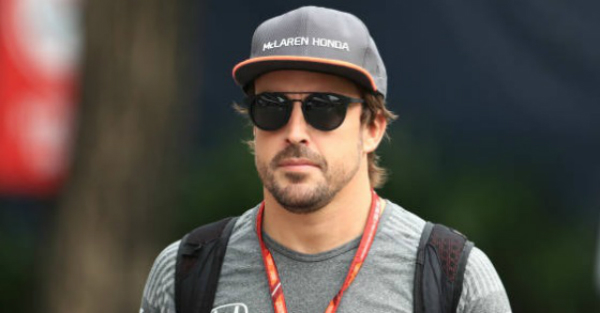 As Formula 1 driver Fernando Alonso prepares to take a crack at the Rolex 24 endurance race, his team has downplayed any chance he might have of winning.

United Autosports team boss Zak Brown said they’ve entered into the IMSA WeatherTech SportsCar Championship with hopes of winning rather than expectations, according to motorsport.com.

While a podium or top-5 finish aren’t out of sight for the team, Brown feels a win is not in the cards for Alonso.

“A top-five or a podium (would be realistic), but I would be surprised if we are going away with any watches (which are the prize awarded to the winners) come Sunday,” Brown said.

RELATED: Former Champion is finding his first Daytona experience to be harder than he imagined

“Fernando is here to win, we are all here to win, but you have to be realistic,” Brown added. “It would be misleading if I said we have the same chance as Cadillac and Acura, because we don’t.”

While Alonso is well versed in racing this will be his first attempt at the annual endurance race at Daytona.