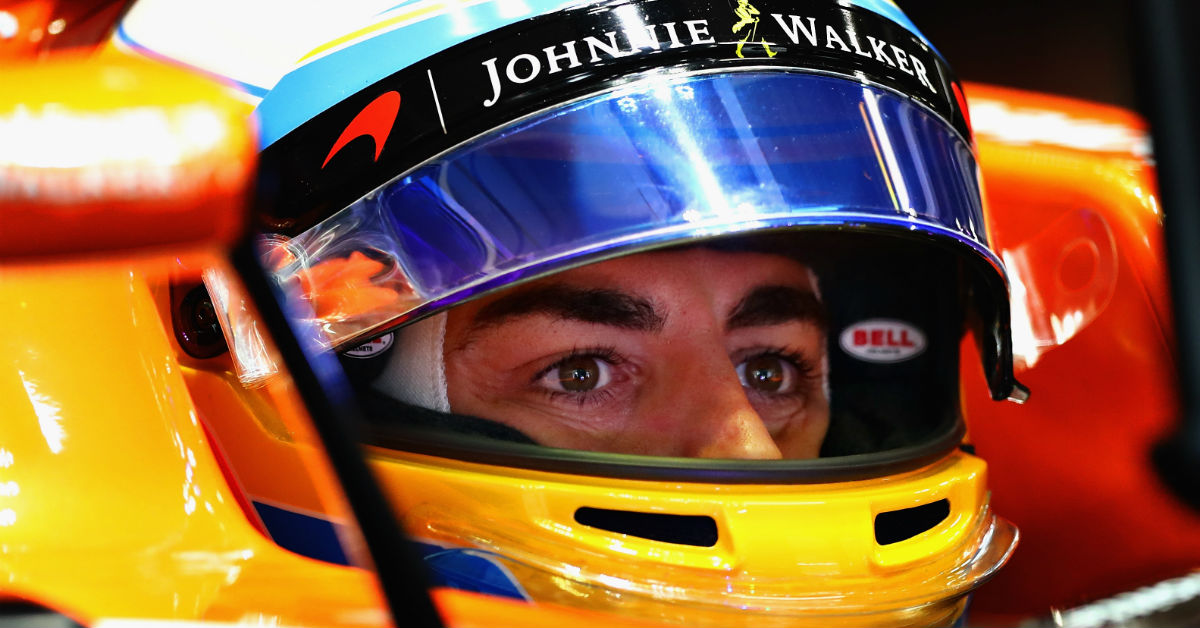 Everyone knew this was coming. Fernando Alonso will be racing in the Le Mans 24 Hours race this coming year for Toyota, according to the BBC. Alonso is set to run the Rolex 24 at Daytona in January, and it was long suspected that this would just be used for practice for his real goal to win at Le Mans.

It is a career goal of Alonso’s, to win the triple crown of racing.

The triple crown includes the Monaco Grand Prix, the Indianapolis 500 and the Le Mans 24 hour race. He as already won the Monaco GP twice and tried his hand at Indy this past year, where he was running well before a (surprise!) engine failure. He has hinted that he may try his hand at the Indy 500 again, but until then, he has his sights set on Le Mans.

After a miserable couple of years of slow and broken cars in Formula 1, the McLaren-Honda partnership will be ending at the end of the season. It is yet to be seen if the new Renault power will improve Alonso’s team next season, but the big pile of cash he just re-signed for is sure to soften the blow.

Related: Two-time world champion driver re-signs with his team for a mind blowing amount of money

It has become very clear at this point in his career that he is serious about this triple crown business that has only been completed by one other driver in history: Graham Hill.

As time goes on, or he wins one of the two remaining races on his bucket list, it will be interesting to see if he focuses his efforts and what that will mean for his Formula 1 career.