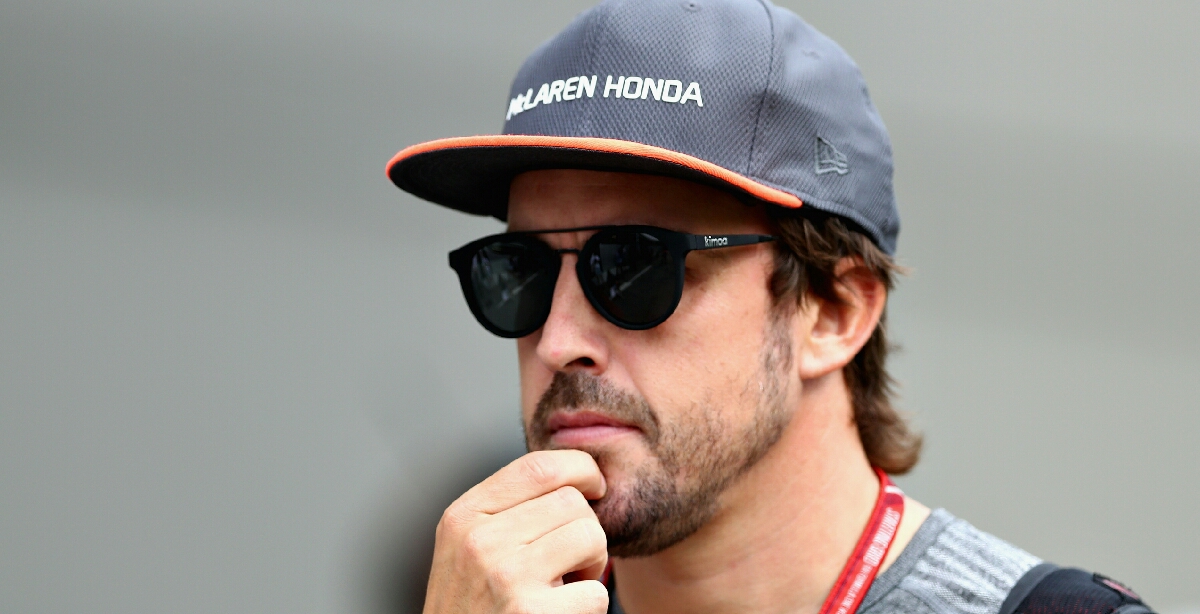 Two-time Formula 1 champion Fernando Alonso is heading to Daytona for the Rolex 24 Hours later this month, and he admitted he’ll be out of his comfort zone when he heads to the United States.

Alonso will run practice laps at Daytona International Speedway this week, and he will drive the United Autosports Ligier JS P217 during the race on Jan. 27-28.

“I have always wanted to challenge myself in other categories of motorsport, as this is what you need to become a better driver,” Alonso said.

“Going out of my comfort zone by taking part in such an iconic race as the Daytona 24 Hours is just amazing. I am looking forward to racing for United Autosports, the reigning European LMP3 champions.”

Related: Cup Series driver announces he will race at the Rolex 24 at Daytona

Alonso said he’s even been watching past races for the 24 Hours of Daytona to prepare himself for what to expect later this month.

“I just cannot wait to jump in the car again and drive on the famous oval,” he said. “In the last couple of months I have been spending time watching several Daytona 24 Hours, which made me even keener to go out there and try myself. It?s going to be fun!”