Elliott Sadler Released an Important Statement About His Future in NASCAR 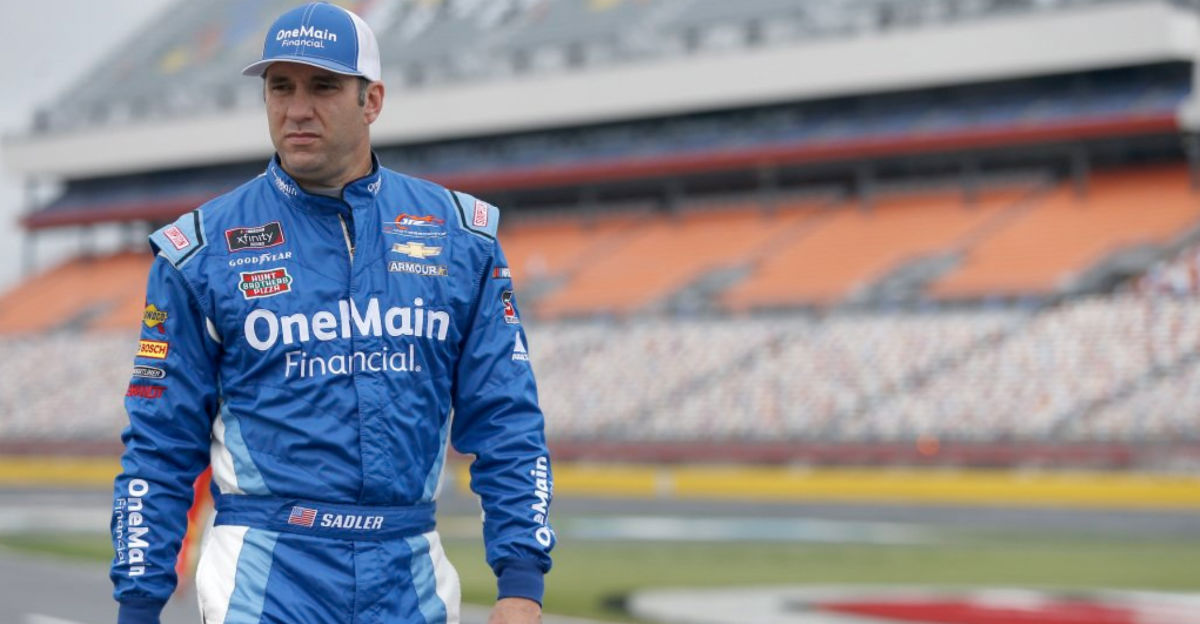 Elliott Sadler has given a lot to the sport of NASCAR, having raced at the national series level since 1997. But, back on August, 15, 2018, the 43-year-old Emporia, Virginia native released a statement making it clear that he would not be returning behind the wheel in 2019.

After much consideration and many conversations with my family, I’ve decided this will be my last season racing full time in NASCAR. (Full Statement: https://t.co/iLQnNG215o) pic.twitter.com/cKEclUt55F

“It’s time for me, as a Dad, to help my kids pursue their dreams,” Sadler wrote. “Wyatt is 8 and Austyn is 6 and both of them are very active at school and in extracurricular activities.

“I want to be with them for all their special moments. … It’s time for me to be the full-time Dad that I want to be.”

Thank you for all you've done for this sport @Elliott_Sadler. Let's finish 2018 on a high note! https://t.co/SsPalsALe8

While embracing his role as a family man was probably a major reason for Sadler announcing his retirement, part of his decision to call it quits may have also been tied to the fact that OneMain Financial, his top sponsor, announced back in June that it would not be returning in the same sponsorship capacity. So, if Sadler had even wanted to continue racing, he would have had to land a new sponsorship deal. Not exactly an easy feat for someone at the end of his career.

He may not have been one of NASCAR’s more iconic competitors, but Sadler certainly left his mark on the sport. Currently, Sadler, who is driving the No. 1 Chevrolet Camaro for the Dale Earnhardt Jr.-owned JR Motorsports, is second in the NASCAR Xfinity Series standings and has finished second in the Xfinity standings four times in the last seven years. In 383 career starts, he has 13 wins, 219 top-10 finishes, and 18 poles.

NEWS! Elliott Sadler has announced he’ll be retiring after seasons end! (Full time at least, could run a few races here there from time to time) I figured this would be the outcome. Sucks since the man has been a front runner for the Xfinity title since 2011. Best of Luck for the rest of the season Sadler! Hopefully you can find VL at least 1 more time! #elliottsadler #1 #jrmotorsports #onemain #nascarxfinityseries #xfinity #xfinityseries #nascar

Retiring from NASCAR is never easy, but here’s wishing Elliott Sadler all the best in his future endeavors.