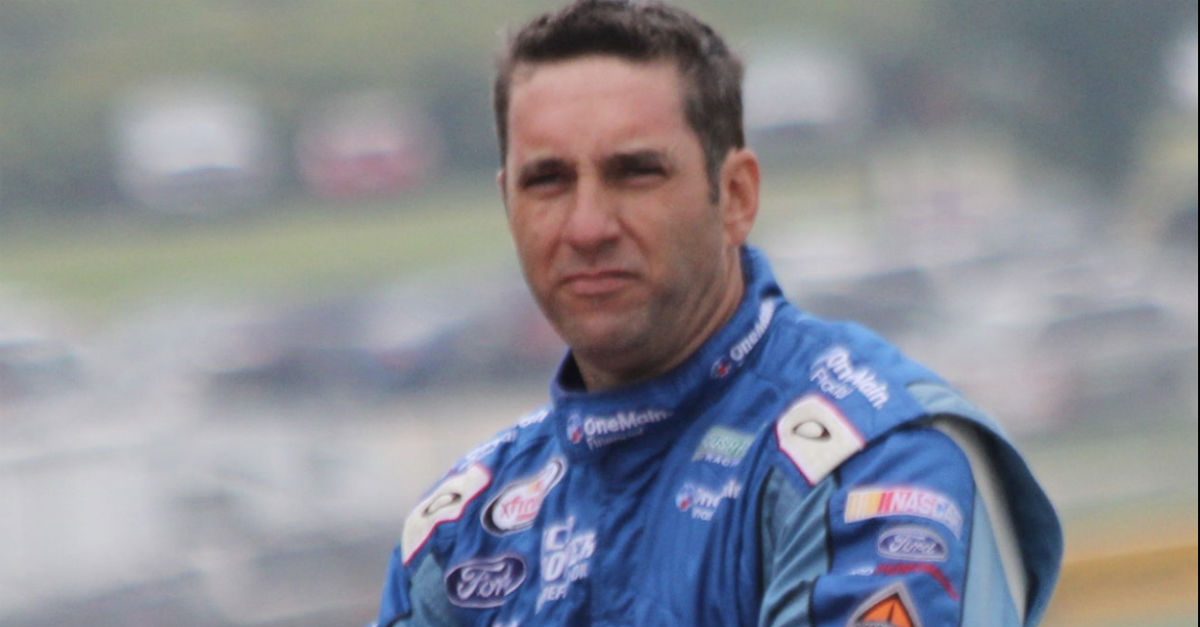 Back on August 15, 2018, three-time NASCAR Xfinity Series Most Popular Driver Elliott Sadler announced that he would be stepping away from NASCAR after 21 years to spend more time with his wife and two kids. But, in a Thursday release, the 43-year-old Emporia, Virginia native revealed that he would be returning to the track for two Xfinity Series races, driving the No. 10 Chevrolet Camaro SS for Kaulig Racing.

“I said I would only return to the race track if the right opportunity came along, and this is it,” said Sadler, according to NASCAR.com. “I’m thrilled to partner with Nutrien Ag Solutions and Kaulig Racing for these two races and team up with Ross Chastain behind the wheel of the No. 10 Chevy. I believe in the mission of Nutrien Ag Solutions, as they help farmers lead the field, and they wanted me to put my helmet back on to do the same at Richmond and Las Vegas.”

Kaulig Racing President Chris Rice added, “We are so excited to have Elliott drive for us at Kaulig Racing. Elliott and I grew up racing together at South Boston Speedway, so to have him race for us at his home track is special.”

“We have a great partnership with Nutrien Ag Solutions, who are huge supporters of Elliott, so it is a win-win for our team.”

I remember being there on a flatbed trailer parked in between mark Martin and Darrell Waltrip.. I was a nervous wreck https://t.co/18ZA3tCy0k

Let’s see if he can tack on two more wins to his Xfinity Series record when he hits the tracks at Richmond and Las Vegas.