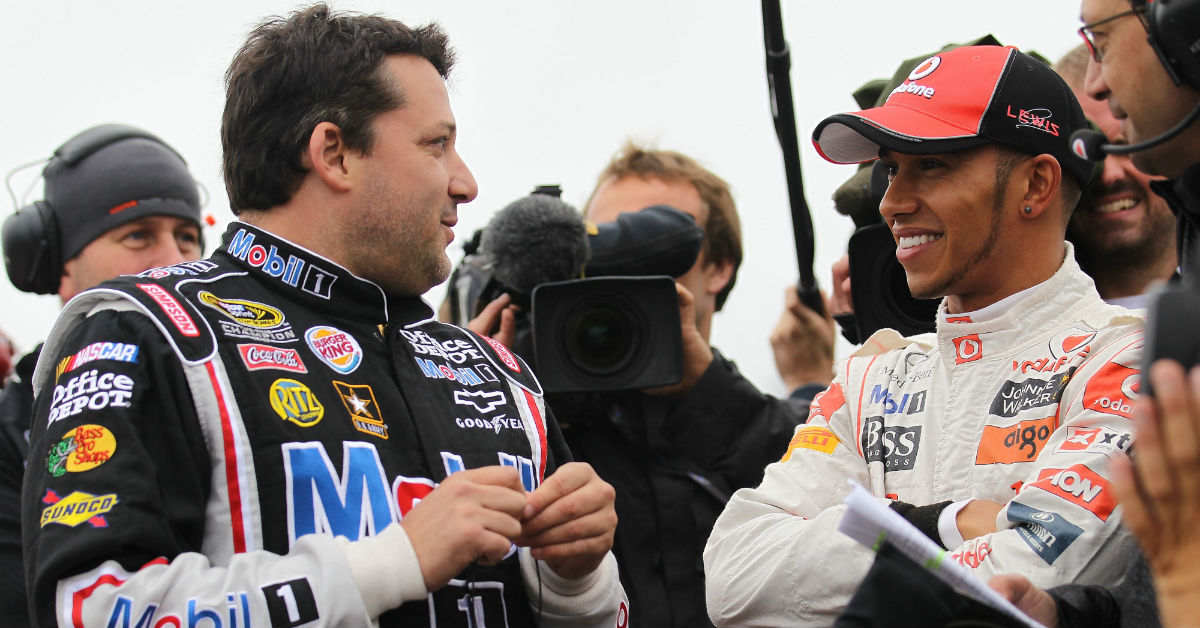 Things are getting a bit contentious between Lewis Hamilton and his team, Mercedes.

First, the team waned him against any sort of protest when the Grand Prix race comes to Austin, Texas next month.

Now come word that Mercedes was very unhappy with a crude Instragram post that Hamilton added to his account, but has since been taken down, according to the Sun.

The newspaper reported that Hamilton re-posted a video that shows a small dog performing a sex act on a Donald Trump doll.

“Lewis’s feelings about human rights are very strong and I think he wanted to show that and probably Instagram as the communication channel is something that he needs to rethink but I can relate to his feelings,” Mercedes executive Toto Wolff  was quoted as saying in Autoweek.

Hamilton told an Italian media outlet, “I did not remove the video and I would not have done it.” That, of course, leaves open the questions of who did and who has access to his account.

Mercedes has also warned Hamilton not to protest during the anthem

“This is a very controversial and polarizing story,”  Wolff  said. “I wouldn’t want to get involved in politics. We all have our opinion.”

Formula 1 is holding the United States Grand Prix at the Circuit of Americas, and it will be run in Austin  on Oct. 22. Hamilton plans to run in the race, which now threatens to be overshadowed by what Hamilton has hinted he might do: take a knee before the U.S. national anthem.

“It’s not my national anthem, but the issue that is in the States … well, it’s not just in the States, it is a global thing. It’s more focused and probably at its worse perhaps in America. I think we all do need to stand together,” Hamilton told the Sunday Times of London.

Hamilton, the first black driver in Formula 1 history and the three-time champ, said he feels it’s important for everyone to  speak out against injustice.

“It’s important for everyone to stand up for what they believe in,” said Hamilton, who  was born in the United Kingdom.  “I don’t plan on being more political, but I do feel we should all stand up and stick by what we believe in. It is open for anyone to have freedom of speech, and I guess we can all play a role in trying to make a difference in the world. Particularly if your leader is not helping in that area.”