Fired F1 driver will try to break into NASCAR 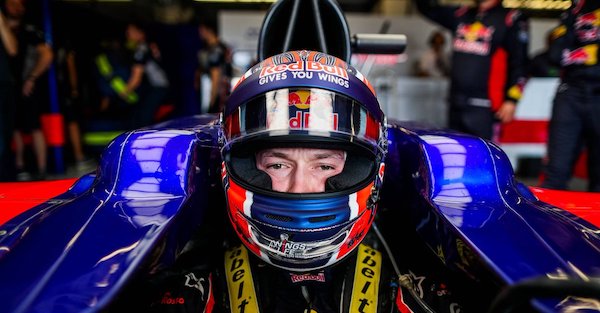 Current free agent and ousted Red Bull driver Daniil Kvyat has landed another opportunity, this time with the European equivalent to NASCAR. Autoweek reported that Kvyat will be auditioning for the nearly decade old NASCAR Euro series. The report was confirmed by Italy’s Autodromo di Franciacorta circuit.

Kvyat also reportedly has other talks in process currently with at least two Formula E teams.

Alt_Driver previously reported on Kvyat’s abysmal performance, which lead to his eventual sacking from the Red Bull F1 team. Toro Rossi owner Franz Tost told Autosport.com that Kvyat was let go after the team had begun to have doubts,

“We felt the confidence was not there anymore on the level you need if you are to work together successfully in the future.”