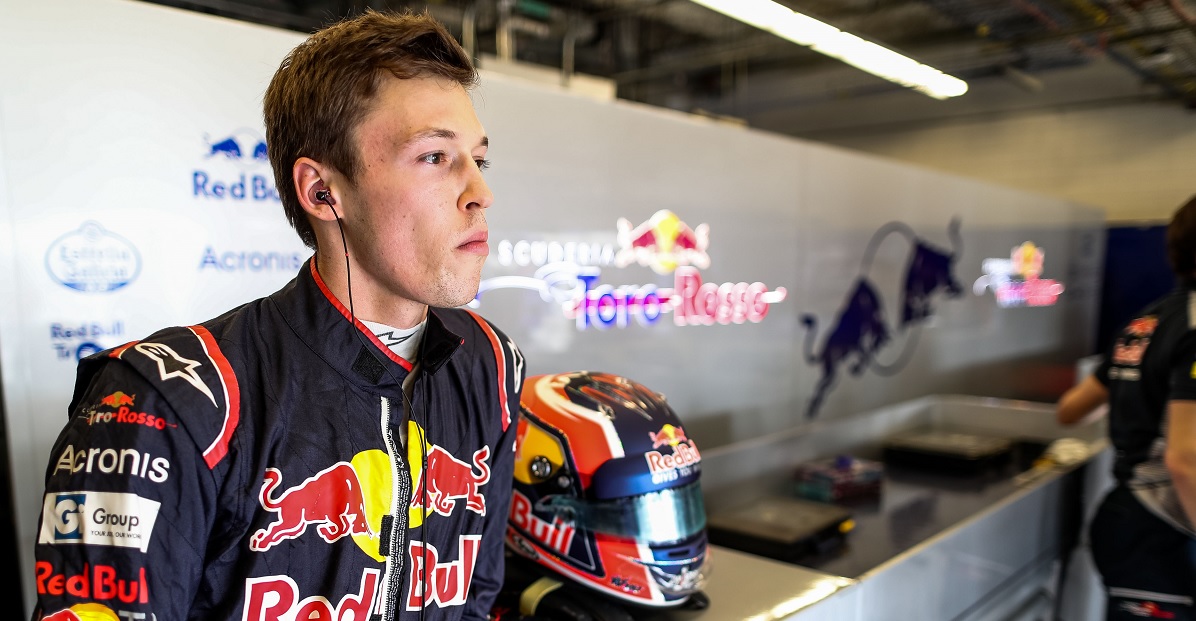 If a team doesn?t believe in its driver, it?s over.

That?s what happened to Formula 1 driver Daniil Kvyat and his ride with Red Bull. Toro Rosso owner Franz Tost told Autosport.com that the team had lost confidence in Kvyat and fired him. The final straw: Kvyat scoring a single point in last week?s U.S. Grand Prix, this after a two-race absence from the team.

“We felt the confidence was not there anymore on the level you need if you are to work together successfully in the future,” Tost told Autosport.com.

By all accounts, it was a terrible season for Kvyat, a two-time champion at the young age of 23. He won the GP3 series in 2013 and the Formula Renault 2.0 Alps the year before, but none of that matters.

Including the point he scored at Austin, Kvyat has a total of 4 points. Compare that to teammate Carlos Sainz, Jr. with 48 over the same stretch. Tost admits there were issues from the team?s end as well.

“The season from Daniil this year was very unfortunate,” Tost said. “There were a lot of technical problems which were not in the hands of Daniil, he couldn’t do anything. But he also made some driver errors.?

This leaves Kvyat without a ride for 2018 and not a whole lot of prospects. He?s been known to vocalize his displeasure, something that, when asked, Tost admits also factored in.

“Of course. But in the end, it’s the results which are counting.?