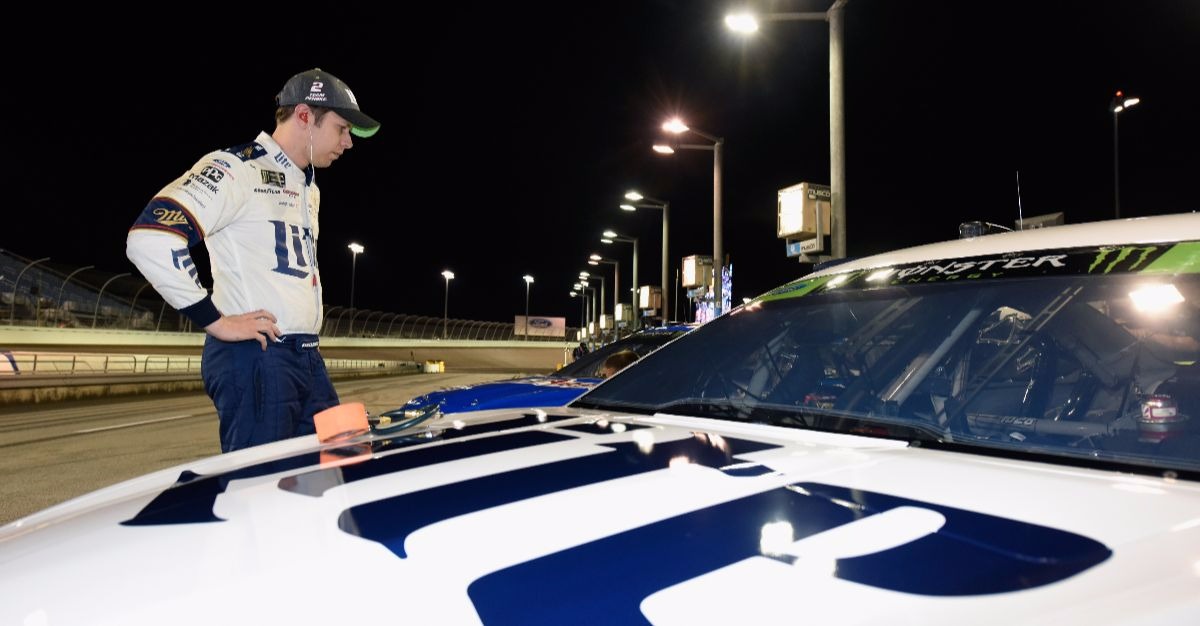 Rookie driver Daniel Suarez had a solid if unspectacular first season in the cup series. He finished the year with 12 top-ten finishes and his highest finish was third place at Watkins Glen.

Being the only foreign-born full time driver in NASCAR’s top series, Suarez is under an intense spotlight. With ratings struggles and big names leaving the sport, NASCAR needs to widen its appeal, and the Mexico-born Suarez could do just that. His fellow drivers have already noticed his potential, with Brad Keselowski comparing him to one of the best quarterbacks in NFL history.

“Daniel didn’t come in with any one quality that I would say was exceptional, but he’s grown every day and gotten better and better and better,” Keselowski said per New York Daily News. “That’s a trait that lends itself to a long-term sustainable career. That’s why Tom Brady went in the sixth round of the NFL draft and has had a 17-year career. It’s because he’s continued to progress with the times and the challenges.”

Related: TV ratings are in for Homestead and there’s no way around it – they are ugly

To earn that high of praise, Suarez knows he needs to improve on his solid first season. He and his team are already making big plans for 2018.