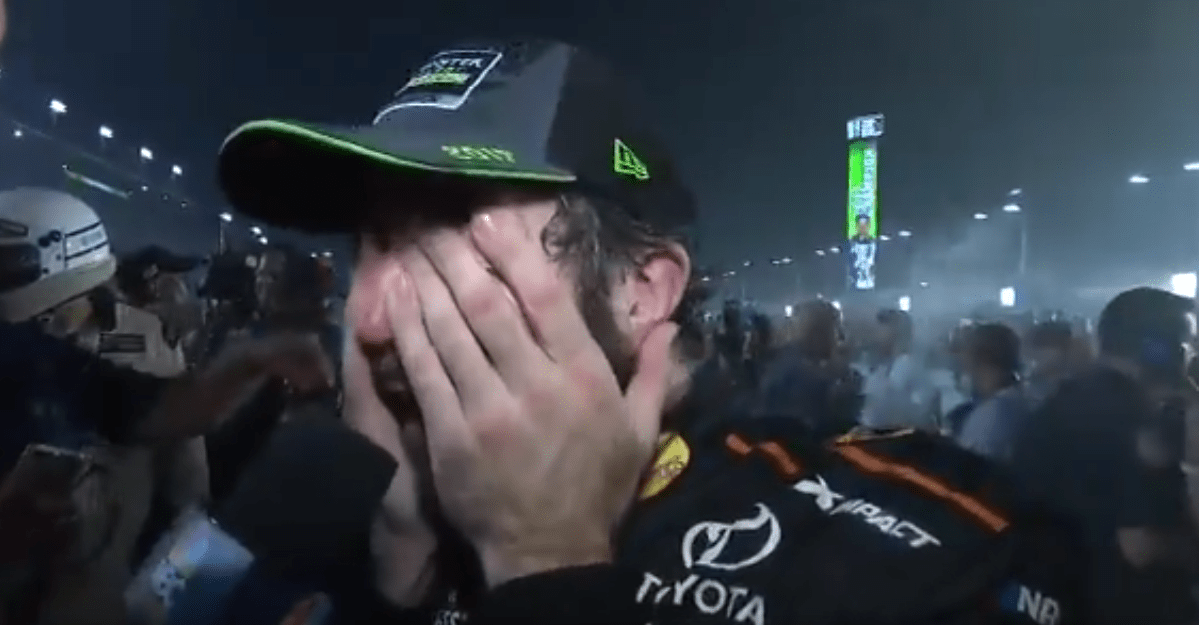 Uh oh. Forget the canary in the coal mine metaphor. We’re way past that. NASCAR is down deep and there?s very little breathable air. Why? Because the latest TV ratings for their season finale just sucked all the oxygen right out of the room.

The Monster Energy Cup series finale at Homestead-Miami Speedway was the least watched championship race ever, according to a report by sportsmediawatch.com. Viewership was down 23% from 2016 and almost 40% from 2015. That?s huge! Those numbers have to be giving NASCAR officials night terrors. If people don?t tune in to watch the most popular driver in the last decade drive in his final race, plus see the crowning of a new champion, what will get them to watch?

NBC had promoted and teased the final race of Dale Earnhardt, Jr. There was a pre-race ceremony and tributes. It was also Danica Patrick?s farewell, sort of. And you actually had a toss-up as to who was going to win the title. Martin Truex, Jr. managed to cap a tumultuous season with a storybook ending. If you could script it, there were pretty compelling storylines for fans of all types. But to no avail. Homestead was not even the most-watched playoff race this year. That distinction belonged to Talladega.

TV ratings have been pretty bad all season, but NASCAR was hoping the revamped playoff format would spark increased interest as the field got tighter. The opposite happened. On average, NASCAR viewership averaged 4.1 million viewers across NBC, NBCSN, FOX, and FS1. That?s down 11% from 2016 (4.6M) and down 18% from 2015 (5.0M).

NASCAR has some serious reevaluating to do. Networks will be hard pressed to pay big bucks for events that fewer and fewer people care to watch. In turn, sponsors will reevaluate putting up money for cars that fewer and fewer people will see. If we thought the economics of NASCAR was in trouble before, this certainly is going to cause a bit more panic.