Danica Patrick, unhappy with the sport she loves, makes it clear she’s ready to walk away 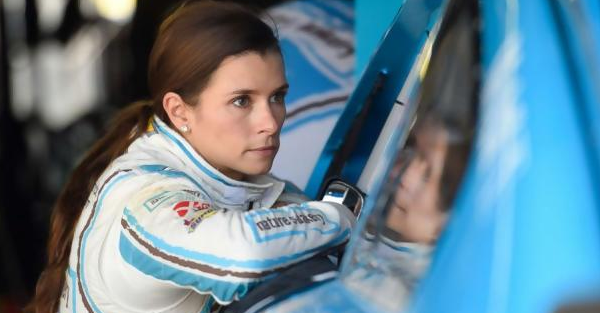 Last November, when Danica Patrick announced she wouldn’t be returning to Stewart-Haas Racing, you could see something wasn’t quite right.

It wasn’t the happy-go-lucky Patrick people had gotten to know during her tenure in NASCAR, but more like someone who wasn’t happy with what she was doing.

Earlier this week she was on Joe Rogan’s podcast, the Joe Rogan Experience, and she shared a lot of the feelings she experienced last season. Her remarks were reported in motorsport.com.

“I think everyone would expect with what I do, at the level I do it, that racing is the only thing I do, I love it so much I?ll do anything, I?ll drive every day and the truth is, no,” Patrick said. “I like racing, but there?s a lot of things I don?t like about it too.”

“In the last year, as far as an energetic space, it?s just so sad and negative a lot of the time,” Patrick said. “You have some days that are good, but most of time it?s not happy.”

Patrick still has hopes to run the Daytona 500 and the Indianapolis 500 and with the recent announcement of sponsorship from GoDaddy. Racing just got to a point where it wasn’t fun for her anymore.

Patrick is also working business opportunities  that will extend far beyond her career in racing, such as her recently released book Pretty Intense and her desire to do a cooking show.

Who knows what exactly the future holds for Patrick. But as long as she’s living life doing what makes her happy, her future will be just fine.