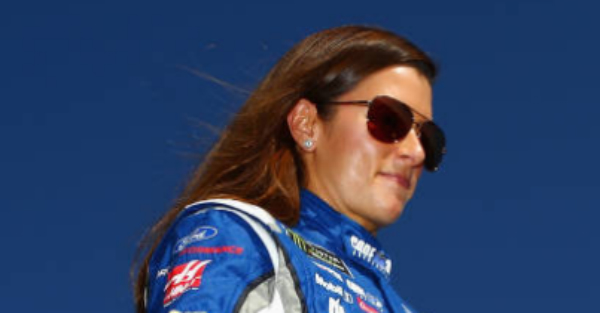 When shopping for your typical high-end luxury car, you want to make sure it has all of the top of the line amenities you’d expect when spending a few hundred thousand dollars.

During a recent appearance on the Joe Rogan Experience, Patrick revealed the one thing a Lamborghini was missing that caused her to get rid of it.

Of the things you look for in a Lambo, a cup-holder is at the top of the list — isn’t it? Well it was for Patrick as she told Joe Rogan the Lamborghini had to go because it couldn’t hold her drinks.

“I bought a Lamborghini a long while back and it didn’t have a cup holder so I was like ‘this is stupid, it’s not practical,'” Patrick said.

Throughout the interview, she told Rogan that she isn’t a car girl. She said that her last few vehicles were ones given to her by manufacturers such as her Ford Expedition and prior to that a Chevrolet Tahoe. Rogan was shocked that she didn’t get a Mustang Shelby GT500 from Ford, or ask for a Corvette from Chevy.

“I’m not a car girl. We went over this,” Patrick said. “Cars are like purses for me, I just need one nice one and when it wears out, I’ll get a new one.”

While Patrick might not be too into cars, she’s one heck of a driver. And with the recent news of her securing a sponsor for what’s being dubbed the “Danica Double”, let’s hope she finds rides for those two races so we can see her in action this year. Hopefully she’ll be alright without having cup holders.