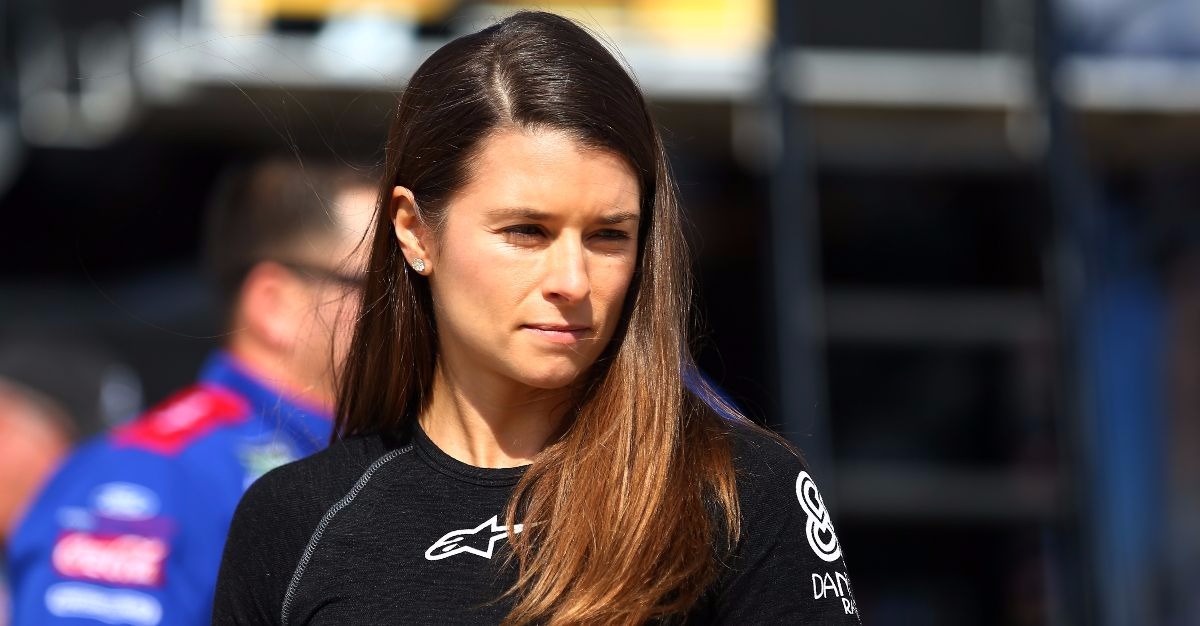 Danica Patrick has raced her last NASCAR race as a full time driver, but fans will still have two more chances to see her on the track. She will race one more time in a stock car at the Daytona 500 and return to her open-wheel roots to run the Indy 500.

When she returns to Indy for what she says will be her final professional race, she will get a warm welcome from fans and drivers alike.

“I think it’s great news,” Defending Indycar champ Josef Newgarden told Racer.com. “It’s exciting to see who’s going to enter this race every year, and to have Danica come back, it’s going to be fun to see her have her last race there in a place where she really started her professional career and has had a lot of success.

“To have an opportunity to compete with her ? my first time ? I’m really happy about it.”

Patrick was the first woman to ever lead a lap in Indy 500 history and has run the race seven times, her last being 2011. Danica noted in her NASCAR retirement press conference that she believes she is an even better driver now, but she has been driving wildly different stockcars for the last six years.

“There’s a lot of things to consider,” James Hinchcliffe said. “She’s been out of open-wheel for a while, but her timing couldn’t be better because nobody has driven the 2018 car on a speedway in race spec, so she’s going to have plenty of time to get up to speed. […] No reason to that think without a week of practice she can’t be right up there with everybody else.”

Graham Rahal is another driver that thinks she will have no trouble re-adjusting to Indycars.

“She’s always had a smooth driving style, and Indianapolis is a place that suits her very well,” he said. “She’s always been smooth and fast, [but] I do think today’s world is a lot more competitive world than when she was there. To run at the top is a hard thing to do. It has gotten significantly harder than the early days when I was doing it.”

Related: Danica Patrick already has a team interested in her IndyCar race