Danica Patrick already has a team interested in her IndyCar race 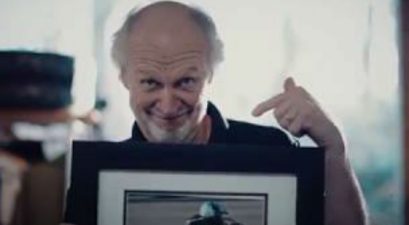 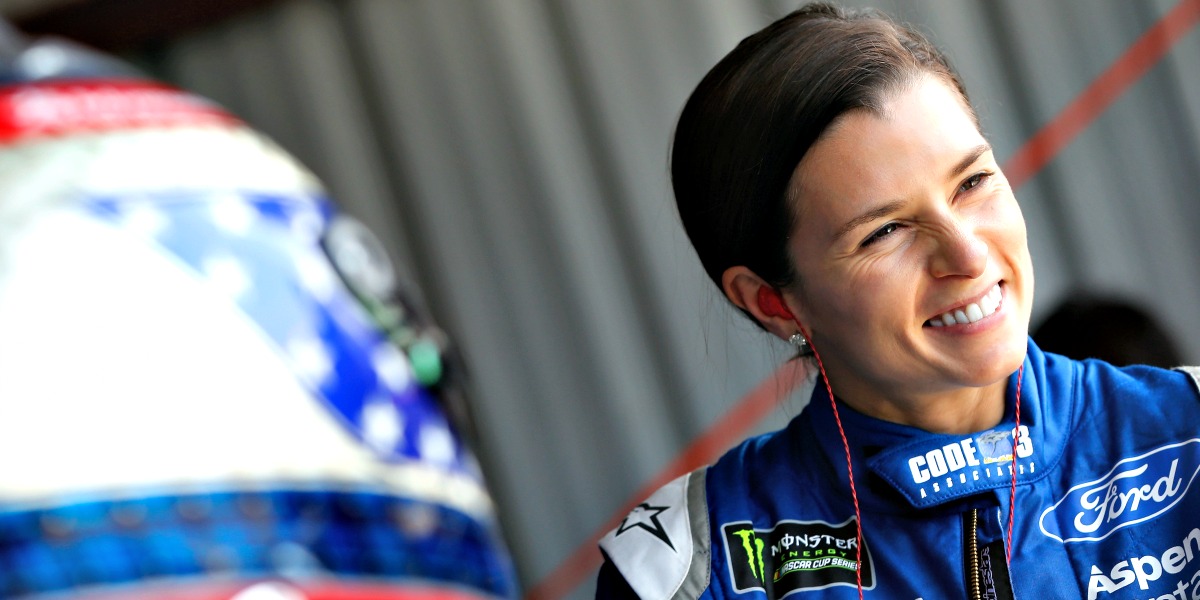 during practice for the Monster Energy NASCAR Cup Series Toyota Owners 400 at Richmond International Raceway on April 29, 2017 in Richmond, Virginia.

Patrick announced on Friday that she was walking away from the sport of racing, but wanted to finish out her career with two last races. She wants to run the Daytona 500 and Indy 500 one more time. In steps Ganassi Racing owner Chip Ganassi on one of those.

“I’ve had conversations with Danica and her people the last two days but there’s a lot of moving parts here,” Ganassi told Racer.com Friday evening about giving Patrick a ride for Indianapolis. “If there is a business deal here then it could happen, but I haven’t talked to everyone else on the team so there’s a lot of if, if, if.”

RELATED: Danica Patrick hopes to end her career with win at Indy 500

Ganassi can accommodate Patrick now that he’s pared down his Indy racing team to only 2 fulltime cars. Running Patrick in a third would be a fitting end to her career given that most of her racing success came in IndyCar.

“I think it would be great for her and great for our sport,” Ganassi said. “It would be a nice way for her to say goodbye to all her fans.”

In her press conference Friday, Patrick talked about the chance to race the Indy 500 one last time but made it clear that it would be the period to her career, not a comma.

“Nothing that was being presented excited me, then about three weeks ago, I just blurted out, ‘What about Indy? Let’s end it with the Indy 500,”’ Patrick said via ESPN. “This ignites something in me. But I am done after May. Everyone needs to put their mind there. My plan is to be at Indy, and then I’m done.”