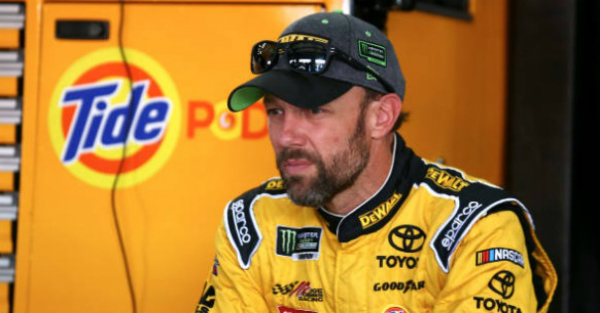 One thing that will be interesting to see this upcoming NASCAR season is how all the rule changes and tweaks will effect the drivers and their teams.

Last year, Matt Kenseth was the victim of the Damaged Vehicle Policy, which automatically disqualified an entrant if more than six crew members went over the wall. The penalty ended up costing Kenseth a playoff position and saw him eliminated altogether.

RELATED: A furious Matt Kenseth rips into his crew chief after a penalty cost him dearly

The new version of the rule,  according to racer.com. will mandate a two-lap penalty for the infraction rather than disqualification from the race. This update will allow penalized drivers to finish the race. Another tweak to the rule will allow more time, whereas in the past they were allowed five minutes for a repair, now they will have six.

While it’s nice to see NASCAR make corrections where the rules were obviously far too harsh. Kenseth, now retired, probably sees the change as too little too late.