Dale Earnhardt Jr. Is Returning to NASCAR for One Race in 2020 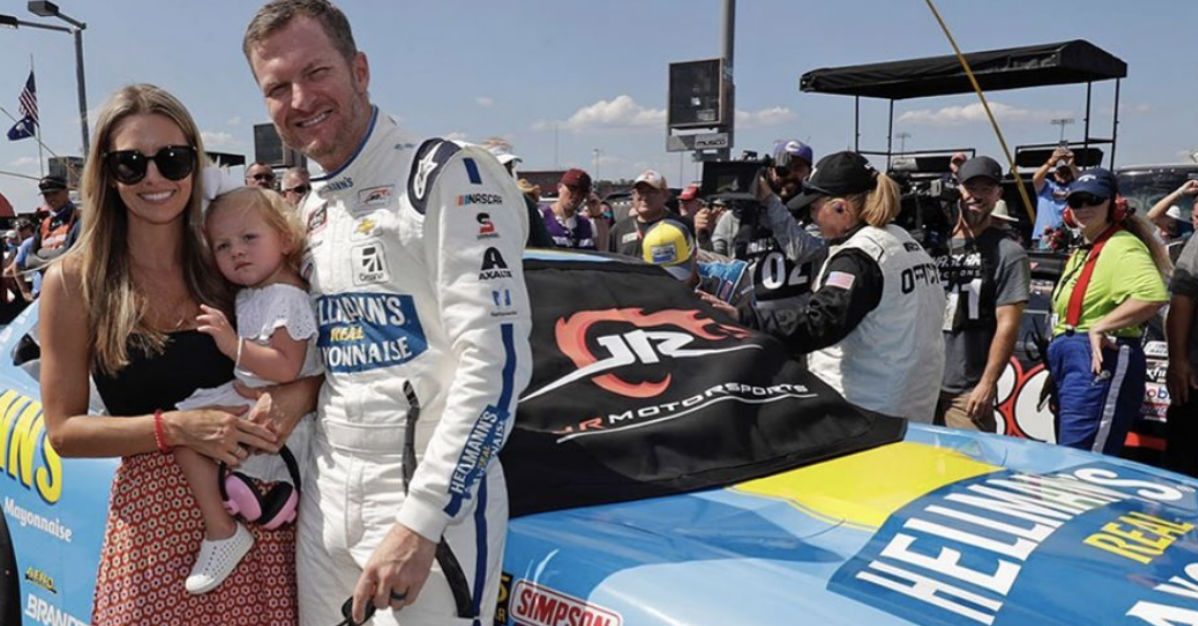 Dale Earnhardt Jr. may be retired as a full-time NASCAR driver, but the 45-year-old just can’t seem to completely call it quits. Not yet, anyway.

The JR Motorsports co-owner and NBC Sports commentator announced Tuesday that he would be driving the No. 8 Hellmann’s Chevrolet for JRM in the NASCAR Xfinity Series race at Homestead-Miami Speedway in March.

Junior’s confirmation also aligns with an extension between parent company Unilever and JR Motorsports. The 2020 season will mark the 12th season of the partnership, making Unilever JRM?s longest-tenured partner and one of the longest-running active sponsors in the Xfinity Series.

“In our sport, partnerships are everything. We don’t throw the words ‘cornerstone partner’ around a lot, but when we do, Unilever exemplifies its meaning,” said Kelley Earnhardt Miller, JRM general manager and Dale Jr.’s older sister.

Even his hardcore racing days are behind him, Dale Jr. is still extremely committed to his yearly Xfinity races. Back in August 2019, mere weeks after he and his family survived a terrifying plane crash in Tennessee, Junior ran the Xfinity race at Darlington Raceway. Paying tribute to his dad, the late Dale Earnhardt, Dale Jr. sported the No. 8 paint scheme. He ended up placing fifth in the emotional race.

No stranger to keeping busy, Earnhardt will have his work cut out for him during the first few months of the 2020 season. The 15-time NASCAR Cup Series Most Popular Driver will also be the honorary starter for the 2020 Daytona 500, making him part of the pre-race ceremonies for the third consecutive year.

In a late November 2019 interview, Earnhardt said that waving the green flag as the honorary starter ?is a special moment in not only NASCAR but all of sports.?

Find someone more committed to the sport of NASCAR than Dale Jr. You can’t!