This might not be Dale Earnhardt Jr.’s last race at Homestead after all 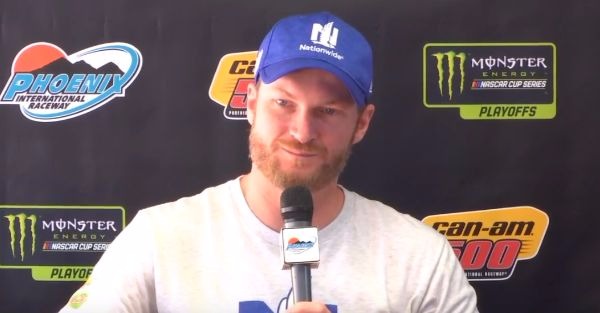 Dale Earnhardt Jr. is still retiring from full time racing after this weekend. There is nothing anyone can do about it, as he has said he is at peace with his decision. However, we might not be seeing the last of Junior at Homestead in the Cup series championship race.

He has already committed to racing a few Xfinity races next year, but hinted that he might make one of them the 2018 season finale.

According to ESPN Radio Seattle, Dale Earnhardt Jr. would consider returning to Homestead-Miami Speedway next season to drive in the Xfinity Series finale. While “considering” is not exactly what fans in Florida want to hear, it has to give them hope that they might have one more chance to see their favorite driver on the track in person after this week.