Dale Earnhardt Jr. is spotted back and testing at Phoenix Raceway 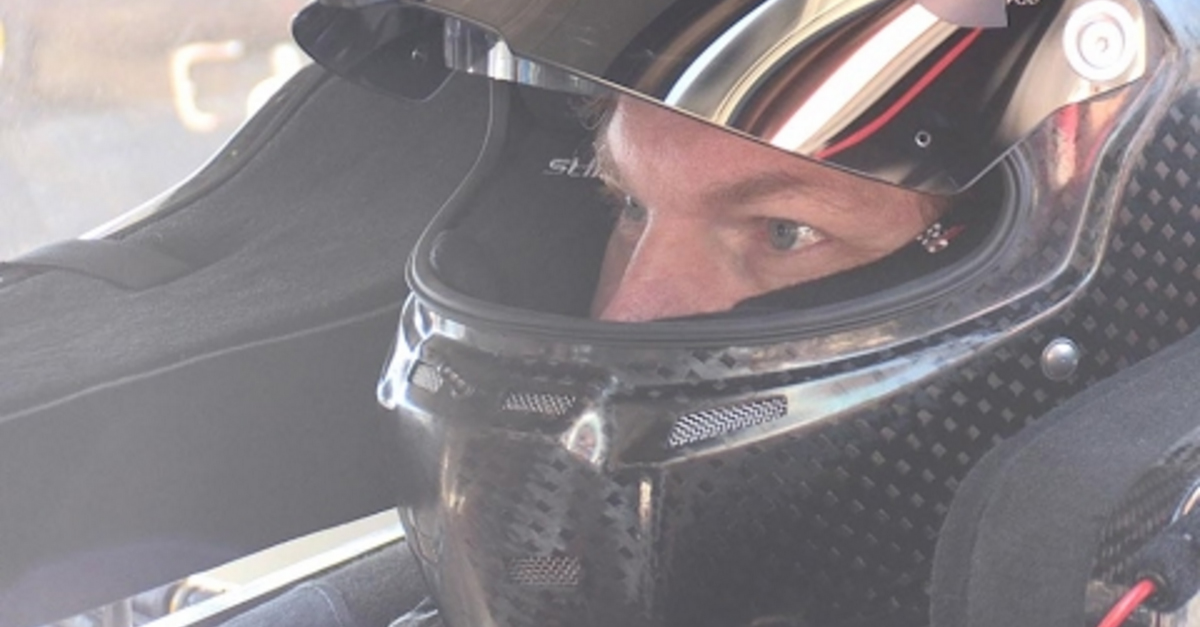 After take a break and missing several races at the end of the 2016 season due to what was called “concussion-like symptoms”, many were concerned he might hang it up for good. However, after getting married on New Year’s Eve and taking a quality honeymoon with the new wife, he’s back in action!
He’s made it clear he’s not ready to retire and to further prove it he’s back in action and getting some great laps in at the track in Phoenix.